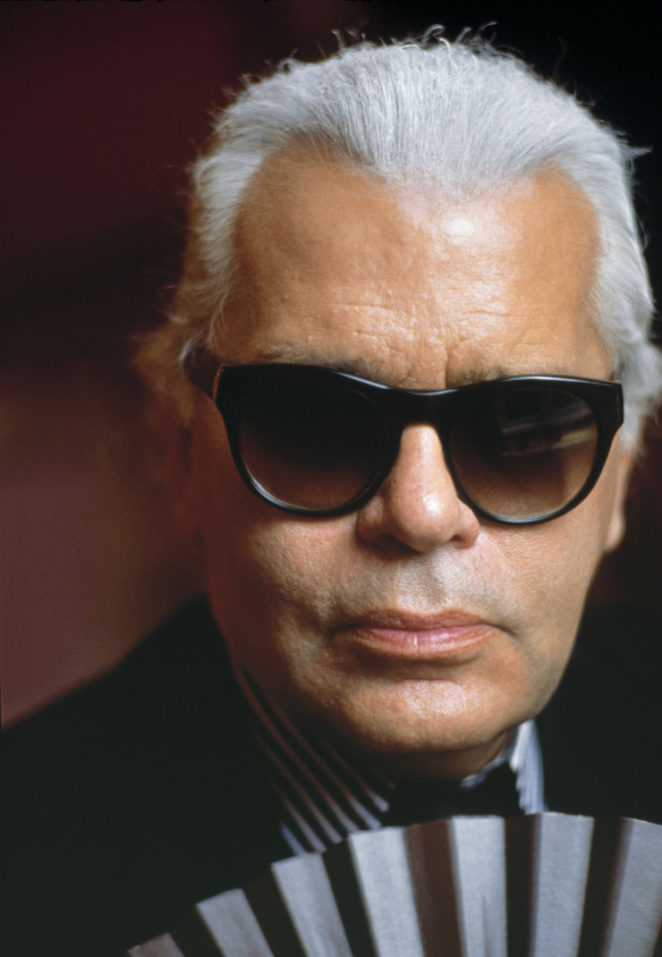 Karl Lagerfeld, German fashion designer died today at the age of 85, creative director of “SANE” Karl Lagerfeld weeks back not feeling well, which is why he missed a few shows. British “Mirror” writes that the legendary designer missed two fashion shows in Paris 22 of January, which was the first time since working for “Chanel” that has not walked the fashion magazine at the end of the letter. Then as the reason for the absence of Karl Lagerfeld listed murder. The eccentric designer Karl Lagerfeld was born in Hamburg in 1938, into a wealthy German family in Paris emigrated at age 14, where he made a great success in the fashion world.  Lagerfeld’s work into three major fashion house – “Fendi” (which was a part of in 1967) followed by “Chloe”, where he joined a decade later, and probably the most famous engagement of “Chanel”, where for many years he was the creative director. He was bred and fashion under its own name. He created costumes for theater and opera in Florence, Vienna, Salzburg and Monte Carlo. He was also a big fan of photography. Often he was painting his models, even published several books with his photographs and interesting on the journalists that he called “Kaiser Karl”. When his appearance is concerned, trademarks were his fans, white hair tied in a ponytail and black sunglasses. He spoke four languages – German, French, English and Italian.