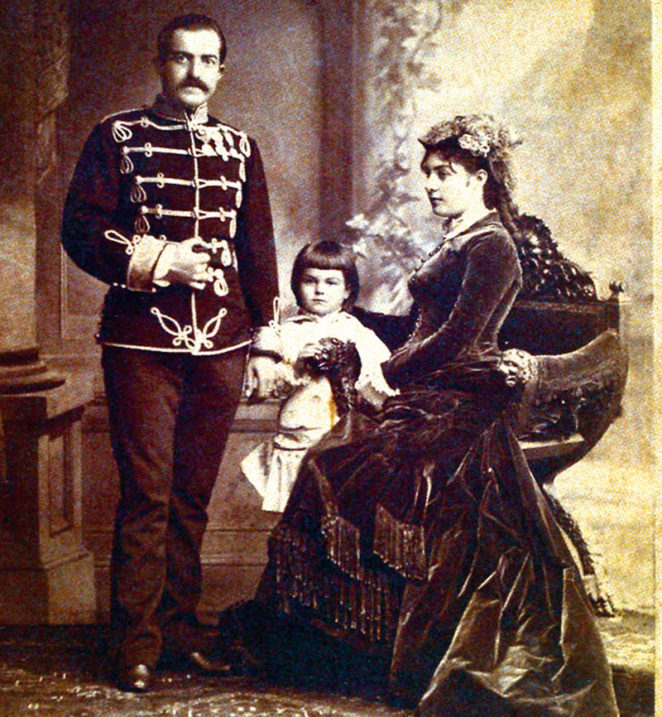 At that time, Milan had become unbearable, and my life was nasty, so I was able to fall on the mind and the thought of divorce, but I could not leave the little Sasha. This sentence is very picturesque: Queen Natalija has threatened divorce as soon as he smelled the first of Milan’s adultery. However, the stumbling block has always been unhappy son Alexander, and he became her excuse and material sacrifice.

How are Milan and Natalie relations deteriorated both the public feasted their intrigues, court life turning into a kind of reality that is printed hungrily followed. This continued in the years after the divorce, which is the king Milan and demanded that occurred in 1888. Divorce is meant persecution, and almost violent separation from his son. Although Natalija like to play the victim role that she never fully litter. It’s always spouting too much fighting spirit. How had a great feeling for public opinion, took advantage of its role as a mother grieving for the winning nation. Newspapers, especially the hostess under its auspices, sobbed the mother of the underprivileged which makes it a cruel injustice.