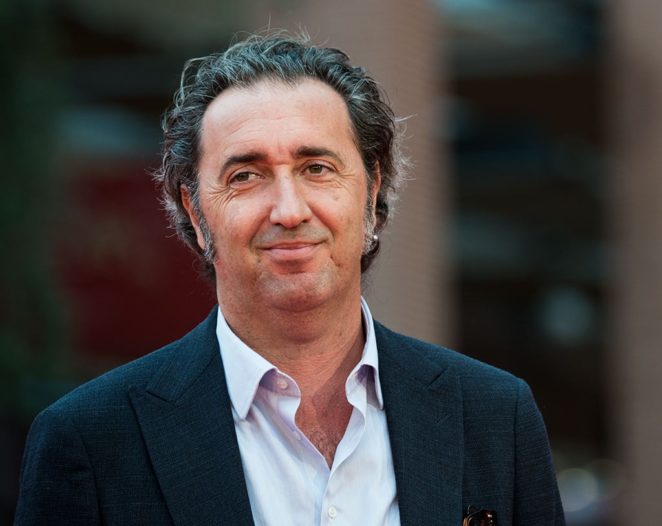 In addition to the script for 20 films, written by Paolo Sorrentino arose a novel – are all right, and a book that might best be described as a collection of short stories – Toni Pagoda and his friends. In both cases, the main character is Tony Pagoda – Neapolitan born and I Sorrentino, singer, for the most part of his life addicted to cocaine, with more than occasional chauvinistic – all in all, a very immoral character. And yet, while this figure tells the story of his life, not allowing someone there to objectively impartial narrator describes Pagoda and its procedures and leave plenty of room for a conviction, it is difficult to read drop out of hand.

As great beauty, Toni Pagoda has a dirty sexiness for which you may be a little embarrassed to admit you she died. Toni Pagoda is loved and respected singer who has no respect for others. Lightly condemns the longstanding members of his band in a snobbish manner. In his forties, not afraid to have sex with high school students. To express their beliefs, not even shy away from physical violence against women. But perhaps the biggest problem in his behavior was a complete lack of taking responsibility for what he does and constantly finding “excuses” for the actions that hurt others – when the phone rang in his hotel room where he just had sex with three prostitutes, his wife is the one who called at the wrong time.

U All right, we meet Tony at the height of fame (seventies) who after a concert in the dressing room visits no less than Frank Sinatra, occasionally going back to childhood of the main character and his later youth, follow him into retirement in the forests of Brazil full of cockroaches and finally witnessing his return to his native Italy. Mostly fun adventures of the main character intersected once hard monologues in which it is not always easy to follow the flow of Tony’s thoughts, especially because Sorentinovog ornate style.