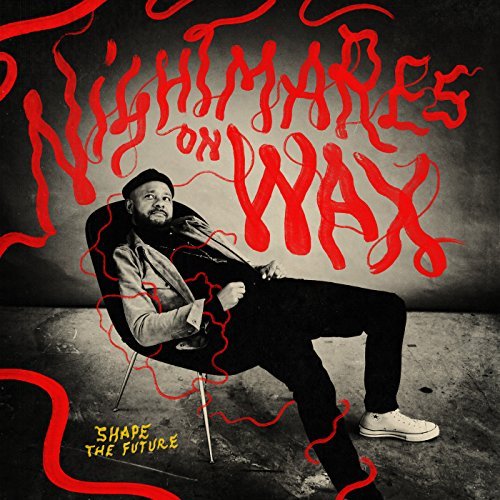 If you are looking for music that you can dance, relax and have fun at the same time, it’s the sound produced by Nightmares On Wax, a British di-DJ and producer whose real name is George Evelin. He celebrated himself experimenting with down-tempo, electronic and gross music and now for the first time he comes to Belgrade.

Nightmares On Wax appeared on stage during the 1980s, but at that time it was part of the hip-hop and b-boy culture. His career began with break dance, and then he joined with musician Kevin Harperm and producer John Halnon. Together they released an album, so Evelin went on to solo career, marked by seven solo albums, hundreds of mixes and countless gigs in the world’s largest clubs. Nightmares On Wax is also known as the man who introduced the trip-hop to the big door, and his sound is a unique combination of jazz, hip-hop, regey and rudimentary ride.

He started the European tour in which he promoted the last album “Shape The Future”, and will be coming to Belgrade on June 24th. This album puts emphasis on the bass and the vocals that are most popular on the title track. Nightmares On Wax also made this release with Canadian rapper Alan King and singer from London Mozes.