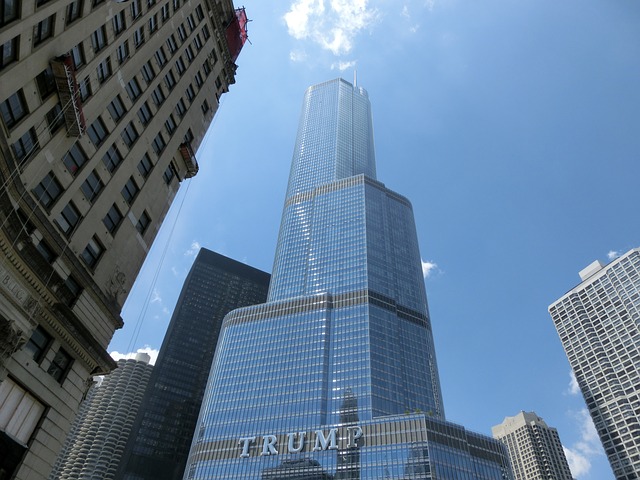 If you keep up with the American political scene (even if you’re trying to ignore it), then you know that there are several candidates trying to convince America that they should be the next President of the United States.  Of a truth, most of the candidates who are campaigning have been in American politics and/or American business long enough to know enough to step into “the shoes of a POTUS” and do the job.  And they’ll probably do a  good job.  PROVIDED … they pick a good team of advisors and civil servants to work WITH!!  And IF they always wisely bear in mind that they are a servant to the people and not a lord or god over the people!

Fortunately … for now that is … our presidents are only in office for 4 to 8 years.  They can’t do too much damage to US.  We have yet to amend our Constitution to allow our presidents to remain in office FOR LIFE!!

To the point of this post.  One of the candidates has said that “Billionaires should not exist”.  As you can imagine, some people DISAGREE!!

I thought it might fun to see what kind of tweets were being shared with the word “billionaires” in them.

LACK of #M4A benefits only #Billionaires. #BigPharma and the #MedicalInsuranceCorporations. LACK of #M4A is DETRIMENTAL to the American people. It's ludicrous that America is the ONLY country WITHOUT #M4A pic.twitter.com/8v65Bcjasq

It says #billionaires may talk to each other one-on-one or face-to-face but they sure cain't trust each other behind their backs. Billionaires are in continuous #AlwaysWatchYOBack mode. https://t.co/vdXHHujnbq

While other #billionaires are saying #bitcoin and #cryptocurrency will not last, other billionaires are "experimenting". Both of them can be wrong. But both groups can't be right. Personally, I think #Crypto is here to stay. @cryptoCCnooze https://t.co/uEI70OG0Ny

Which country has the most oligarchs? I count #billionaires as oligarchs so it’s not even close. It’s America. https://t.co/vYcHjWbhRh