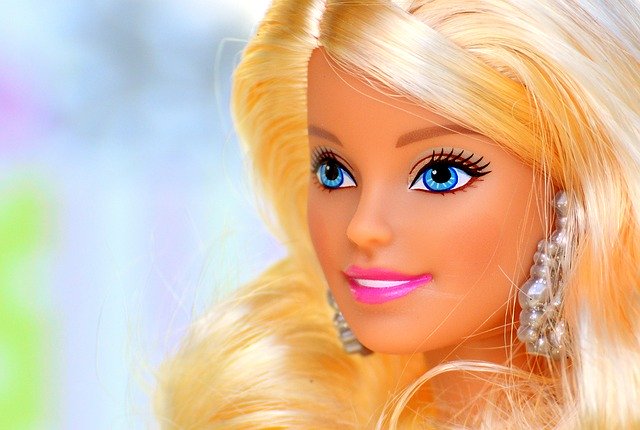 Women shout until their throats are sore over Equal Pay for Equal Work, Sexual Harassment in the Workplace, etc.  This is nothing new and it’s been going for years.  Did I say years?  My bad.  I meant to say AGES!!

However, in America (and in some other parts of the world), for at least one month out of the year, women are appreciated.

That month is March.

This is the month when everybody agrees with the song lyrics penned by the late godfather of soul, James Brown, who said “This is a man’s world.  But it wouldn’t be nothing without a woman or a girl.”

Of course, it’s everybody’s world, but we won’t quibble about the lyrics because … we get the point Mr. Brown was trying to make.

♦  In March 2018, the corporation that manufactures Barbie dolls published an official tweet in honor of International Women’s Day shining the spotlight on women who should be considered role models.  In other reports around the web, it was announced that Mattel, Inc. had released its line of 18 New Dolls Based On Inspiring Women.  In 2019, 2 dolls were added and in 2020, they added 3 more dolls to the collection.

For years, the makers of the Barbie doll have been criticized for creating a toy that is more like a sex-toy that promotes an unrealistic self-worth image for young girls.  Some criticized the corporation by arguing that making these “Inspiring” dolls won’t change the image that they’ve already created and stamped in the minds of so many.

I disagree with that criticism.  I was one of those young girls with a “mind stamp” who always wanted a Barbie doll and never got one.  To me, this news about the Inspiring Women doll collection was HUGE!!  I thought it was a good thing.

Curious to know who the women were who are considered role models?  See the alpha list below.

Knowing that Barbie is iconic, symbolic, and leaves an impression on doll lovers, doll collectors, and young impressionable little girls, what is your opinion about the creation of these Inspiring Women dolls?  (A) or (B).

(A)  It is a serious show of support for women’s rights all around the world.

(B) It’s just another sales gimmick to make some money

In honor of #InternationalWomensDay, we are committed to shining a light on empowering female role models past and present in an effort to inspire more girls.