In 1886, in Bileca (Bosnia and Herzegovina), Petar Sekulovic, the father of Mladen Sekulovic, was born, who will gain fame as Karl Malden. Mladen Sekulovic (Chicago, March 22, 1912 – Los Angeles, July 1, 2009) was an American actor of Serbian-Czech origin. His father is a Serb, and his mother is Czech. Although he was born in Chicago, he grew up in the nearby city of Geri, in Indiana. Father Petar had 26 years at that time, and he emigrated to America not only because of his aspiration to a better life, but also escaping the possibility of being mobilized into the Austro-Hungarian army.In America, Peter married a young Czech.

Mladen’s parents had artistic inclinations. His mother was an amateur actress, and his father led a choir at the Serbian Orthodox Church (in which he sang Mladen), and also directed at the church the plays that mostly dealt with Serbian heritage. His son Mladen Petar also gave his middle name: George, as a commemoration of the family’s baptismal glory – St. George. As a young man, Mladen learned Serbo-Croatian rather than English. Karl Malden calls his mother tongue only Serbo-Croatian. 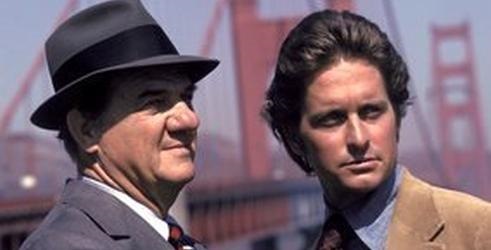 When he went to school, they all had problems with pronouncing his name because in English, as he says, there are no words starting with ml at all. Hence, as a twenty-two-year-old, he changed his name, and in order to preserve the connection with the old place and origin in his new name, he made a permutation in the name he had changed in his own name, and from Mladen he became Malden. In a book written in English, therefore, Malden remembers the food prepared by his mother, emphasizing the burek and ,, zalanitsa “.. the pie is stuffed with spinach, and the” bourek “pie is stuffed with meat . 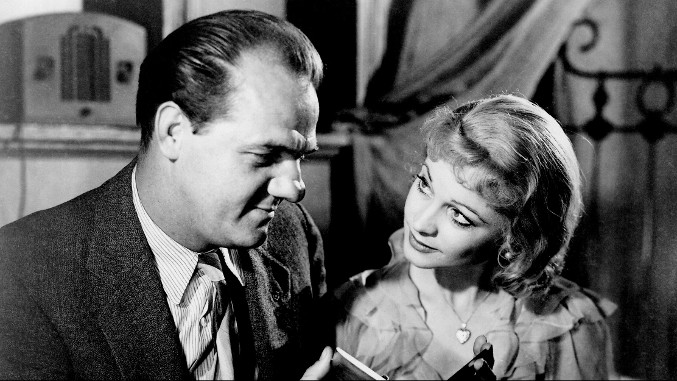 In Gary in Indiana, Petar Sekulovic led a small local Serbian amateur theater. His cousin who lived in the Kingdom of Yugoslavia sent him books of contemporary dramatic texts. Karl Malden recalled that his acting career began with roles in performances that mostly dealt with the Serbian uprisings against the Turks.

After graduating from college, he went to New York. In the early years, he mainly worked on radio and in the theater, but in 1940 he got his first film role.In 1951, he will play the role of Mitch, best friend of Stanley Kovalsky (the mythical role of Marlon Brandon) in the film “A Tram called the Desire”, for which he will receive an Oscar next year.Over half a century of film career will work with the most important directors in the history of the seventh art. He will work with Alfred Hitchcock and John Ford, will be a member of the jury at the Berlin Film Festival for a year, and will play the last role in life in 2000 in one episode of the first season of the television series “West Wing”. 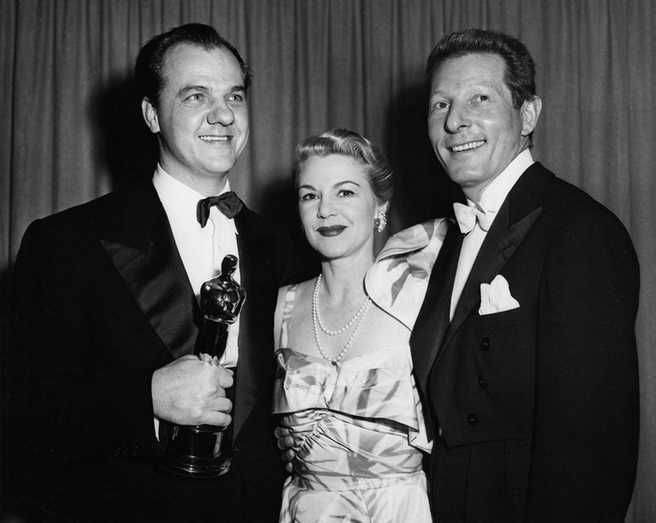 Although he changed his name, he remained proud of his origin for the rest of his life. Malden often succeeded in the pronounce of his surnames Sequulovic in the films he played.In the film “Paton”, where he plays General Omar Bradley, at one point he addresses a soldier and tells him, “Sekulovic, give me that helmet.”

Malden died in 2009, at age 97.He inherited the longevity from his mother (died at the age of 102), and left behind a woman Mona, two daughters, three grandchildren and four  grand-grandchildren.