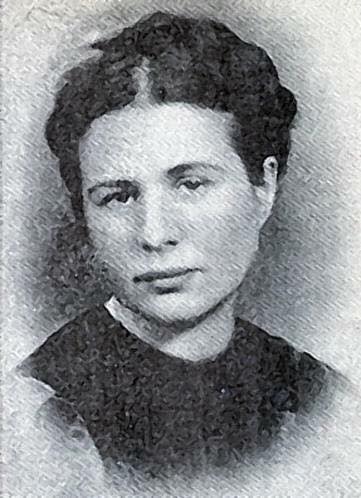 This is Irena Sendler. She died recently at 98 years. In II. World War II has asked that they send in the Warsaw Ghetto as a master installer. She was an exceptional reason for this. She knew the Nazi plan to exterminate the Jews, the children in the toolbox, which was located at the rear of the car, as well as a bag (for older children). On the back of the wagon and was her dog that was trained to bark when the German soldiers control at entry and exit from the ghetto.

The soldiers were interfered with a dog that is barking covered any sounds of children. She saved 2,500 children by hiding them. When it is closed, the Nazis broke her arms and legs and were horribly tortured. Irena has maintained a list of children’s names, which was saved from the ghetto, in a glass jar, and buried behind a tree in the back garden of her house. After the war, she tried to locate any parents of rescued children, so to unite the family, but most of them were suffocated in gas chambers.

Their children are placed in many families or were adopted. Last year she was nominated for Nobel Prize, but he got Al Gore for his film about the warming of the planet. The memory of this heroine, 63 years later, a very modest participate in the anniversary of her birthday by sending this message. I hope that you will do the same thing. Hoping to read this mail more than 40 million people around the world, join us in sending this true story to the world … And as for the Nobel Prize, there should not be  people are our reward for I these people are reminded that we are still people