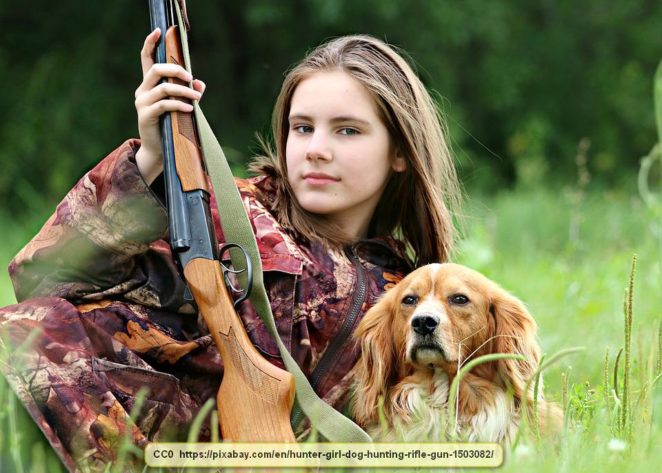 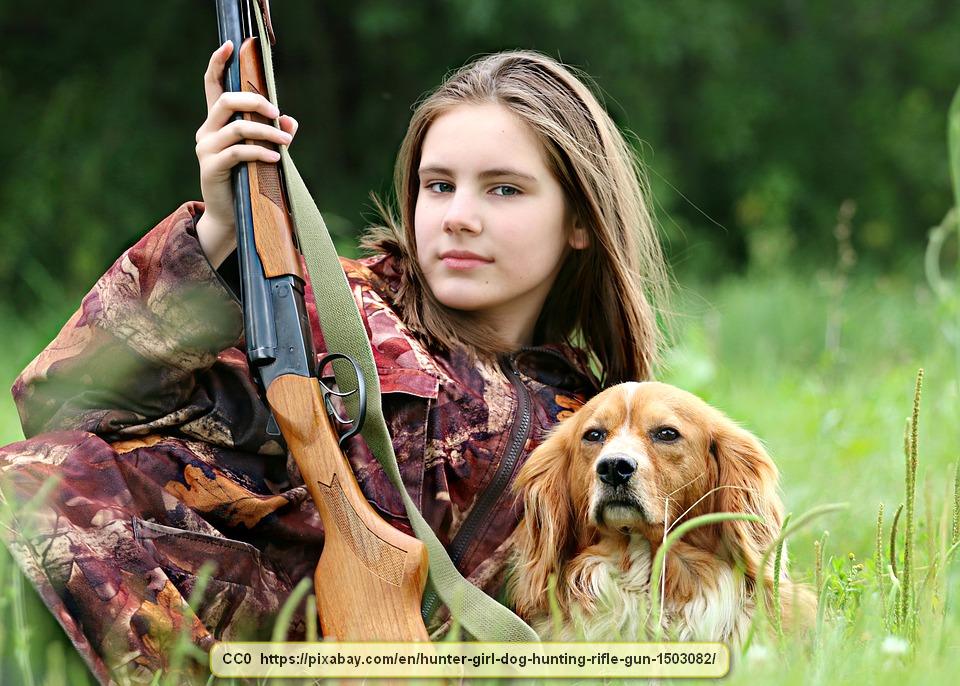 The news media loves to report a story that involves some mentally unstable lunatic who shoots someone. They go to great lengths to make it seem like America is a dangerous place because people with guns are constantly shooting innocent people. Of course, this isn’t even close to being accurate. How about some news stories that were covered by the local news, but never reached national news headlines?

Here is one you probably never heard about. A 12-year-old girl in Bryan County, Oklahoma was home alone when a strange man rang the doorbell. She knew better than to open the door for strangers, so she didn’t.

The man then proceeded around the house and kicked the door in. The girl retrieved the ‘family’ handgun, called 911, and hid in a closet. The man worked his way through the house, checking one room after the other. Then the girl heard the man in the room. Tense moments later, he began to open the closet door.

The girl shot him through the door. The intruder was hit and fled. He wasn’t far away when the police apprehended him. The man was taken to the hospital, then soon released to police custody and he was booked into the local jail.

There is no telling what would have happened to the girl if she hadn’t acted as she did. Naturally, the girl wasn’t charged, but the man was.

In a similar incident, a 13-year-old boy in South Carolina was home alone when a car pulled up behind the house. Two men got out and attempted to break in. The boy retrieved his mother’s handgun, which was kept in the house for protection. He shot at the men, who shot back at him.

The boy, who had never been taught to shoot a gun, kept firing at the men and after a time, they fled. One of the men had been severely hit and his partner took him to a nearby medical center, dropping him off, and leaving.

The man at the medical center died from complications of the gunshots and his accomplice was apprehended and arrested. The man was charged with first-degree burglary and possession of a weapon during the commission of a violent crime.

These are only two incidents where a youth has legally used a gun to protect themselves and to stop a crime. There are many more, but they are seldom reported. In fact, as much as the media loves to focus on mentally unstable people shooting other people, according to the FBI, between 1 million and 3 million crimes are stopped or prevented every year by the lawful use of firearms.

The media doesn’t want to admit it, but firearms in the US make America far safer than it otherwise would be. Perhaps that is a big reason that so many police and the FBI are in favor of people owning firearms for their own safety.

It makes sense, really. The police and the FBI can’t be everywhere at once. Laws don’t prevent criminals from possessing guns and a criminal with a gun can cause a lot of death and pain before police have time to arrive on the scene.

Locally, the police response time is between 10 minutes and an hour, depending on the day and the time of day. Yet, there is very little violent crime, armed robberies, rapes, and so forth. Why is that? It is due to the fact that probably two-thirds of the population here have guns. Would-be assailants have no idea who does and who doesn’t have a gun, but there is a likelihood that if they choose to target a person at random in our little town, they will be targeting someone who has one or more guns. In fact, nearly all crime committed in our town is by people who don’t live here and don’t realize that trying to commit a crime here amounts to kicking a hornet’s nest.