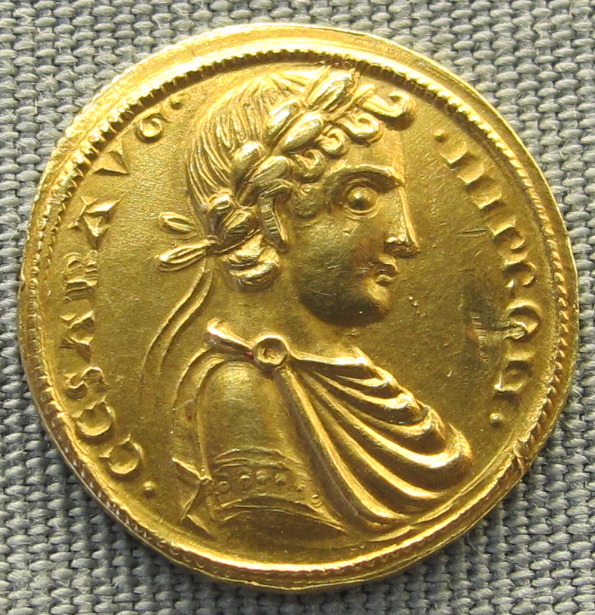 Frederick II, Holy Roman Emperor, was a strange chap who was given to doing strange things. Born in 1194, he became Holy Roman Emperor (a very odd institution that was neither holy nor Roman, and hardly an empire either) in 1220. He was already the King of Sicily (since 1198) and King of Germany (since 1212). He would also gain the title of King of Jerusalem in 1225, as part of a deal to get him to go on a crusade to the Holy Land – he eventually set sail on the Sixth Crusade in 1228 but soon turned back on claiming to be unwell.

During his reign as Emperor (which lasted until his death in 1250) Frederick managed to get himself excommunicated by the Pope on three occasions – for perjury, blasphemy and heresy. He was considered by some people to be the Antichrist. He was given this accolade by none other than Pope Gregory IX.

However, he also had his supporters, and was variously termed “The Wonder of the World”, “The Emperor of the Last Days” and the “Warrior Saviour of the Sybelline Oracles”. On his death legends arose that he would sleep for a thousand years and then awaken when his people needed him. This legend was so pervasive in popular thinking that it gave birth to Adolf Hitler’s notion of creating a thousand-year Reich.

So what could give rise to such diverse views? The answer was Frederick’s all-consuming interest in scientific research. Today, we tend to think of science as being a perfectly ordinary field of study, but back in the early 13th century, particularly in Sicily where Frederick grew up, religious belief was so strong that anything that looked as though it might challenge the deeply ingrained concepts of reality that people gained from listening to their priests in church was always going to be suspect.

Sicily was also the most cosmopolitan place in the Mediterranean region, where scholars and artists from Muslim and Jewish backgrounds mixed freely with local Christians. Frederick found free enquiry to be greatly to his liking and he developed a great dislike of dogma when it contradicted with what he was told by scientists and what he could discover for himself. This got him into trouble not only with the Catholic Church but other religious groups such as the Muslims.

The Soul in the Barrel

Frederick’s refusal to take the word of priests and Popes at face value led him to conduct some unusual experiments, none of them more so than his enquiry into what happened to the soul after death. The religious dogma of the Church stated that the soul flew from the body at the moment of death. Frederick wanted to see if this was true.

His method of enquiry was to take a man who was condemned to death and seal him into an airtight barrel. He then waited for the man to die by suffocation, his reasoning being that when he did so, according to what the Church taught, his soul would fly out of his body but – according to Frederick – be trapped inside the barrel. All the intrepid experimenter had to do was knock a hole in the barrel and watch as the unfortunate man’s soul made its escape. Needless to say, nothing of the sort took place.

So might this experiment really have taken place? Frederick made many enemies during his lifetime, and it does not sound improbable that somebody might make up a tall tale with the intention of discrediting the mad scientist. On the other hand, the idea would not have been out of character for Frederick so it is also entirely possible that he did indeed devise a particularly cruel and unusual punishment purely for the sake of scientific research – although in the hope that the experiment would fail as it did, as a means of gaining another cudgel with which to clobber the Catholic Church.