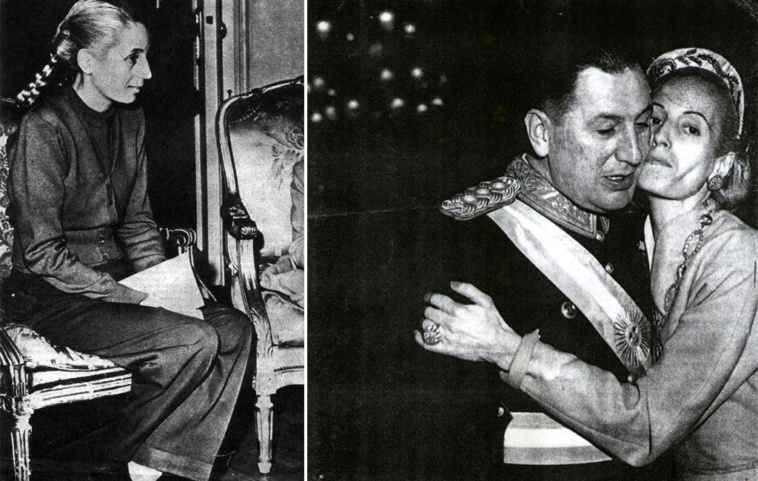 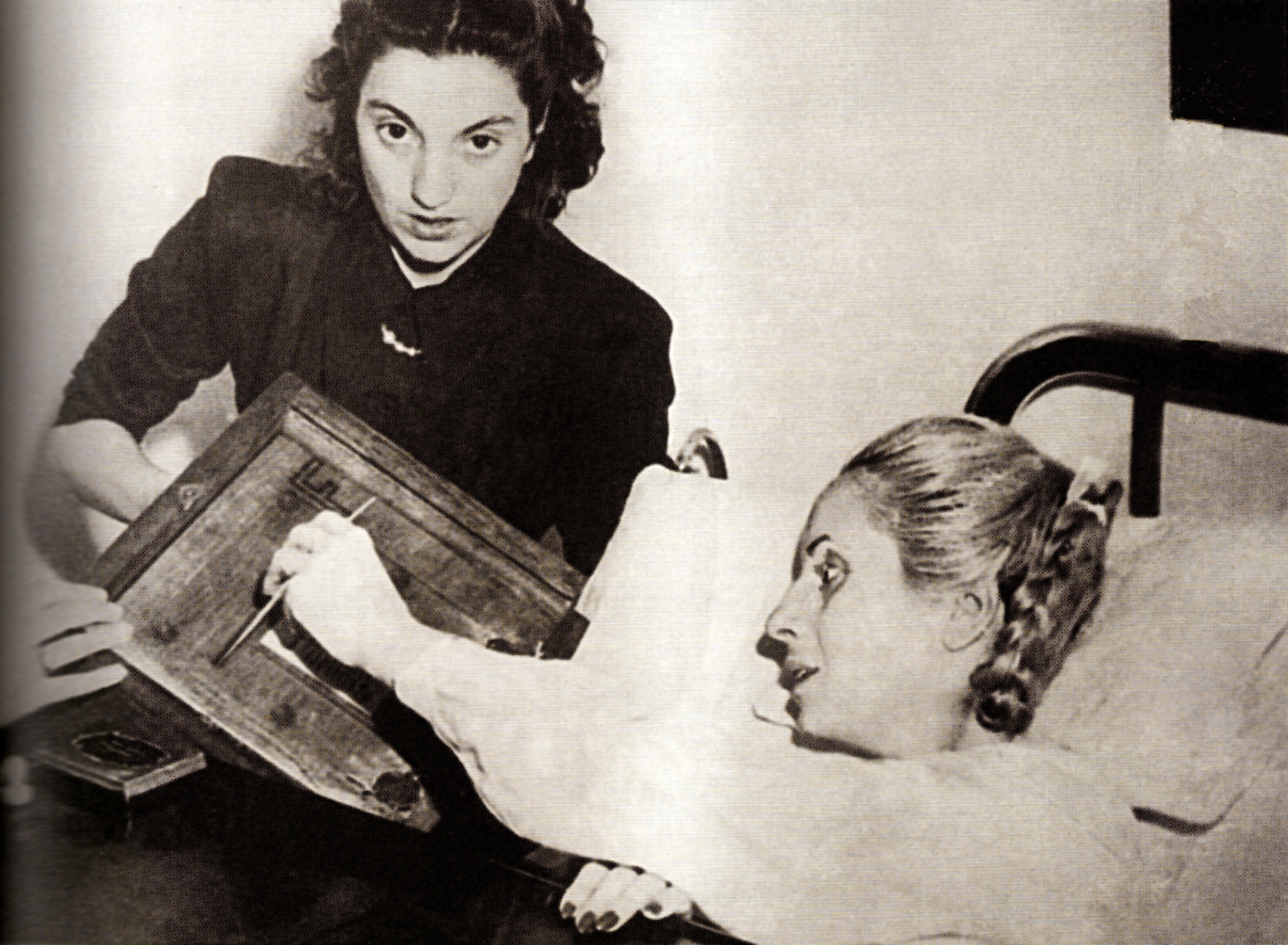 Peron’s wife hiding her true diagnosis. The reason the first emergency surgery indicated the removal of the appendix rather than hysterectomy, all in order to preserve a healthy and beautiful image of Evita. She is the first person in Argentina who were treated with chemotherapy, but there was a drug that could help her. Her condition worsened, and the pain was unbearable, so that Peron ordered her to do a lobotomy. To help her or himself, it is difficult to say, but Juan wanted Evita live as long as possible. It is fruitful, Peron was in June 1952, re-elected president. During the ceremonial parade Eva’s “been there” (what’s left of it) next to it, and hidden under the broad Bund were the machinery which is held vertically (DIY plaster and wire), and after the inauguration Eva was proclaimed “spiritual the leader of the nation “