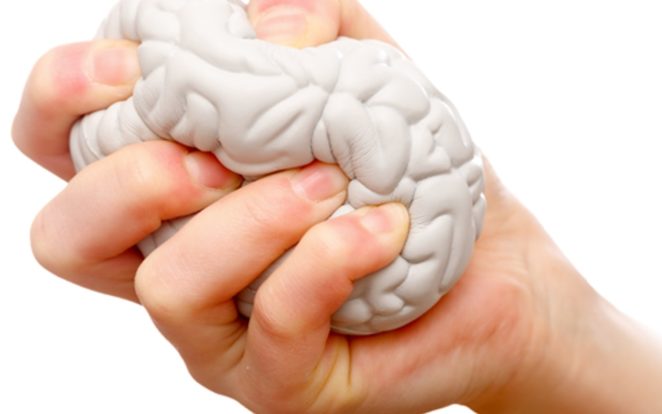 Years ago, they would test kids, then place them into particular classes or schools. This was done so as to have the brightest kids learn as much as possible without interference.

The slow child will not understand, ask unnecessary questions, causing time to be wasted.

During the 1950s many schools were built.   These would ‘augment’ those already in existence.   Often, the new schools took the brighter children.

When it was realised that kids were getting too bright, the first step was to stop building schools, the second, stop streaming.   In this way, all classes would cater to the duncest child.

When parents complained, scammers created ‘private schools’ where classes were small.  Lots of ‘A’s could be given to kids who really weren’t even B students.

This cut some of the public school population and kept education low. Most parents didn’t catch the realities of these expensive schools, they were money makers, education wasn’t import.

No one notices, no one bothers to get a slyabus from a highly rated school and compare that to what is being taught at at the paying venture.

A simple thing, a simple investigation, which would save parents thousands of dollars.  But, due to the inability of people to reason, doesn’t happen.