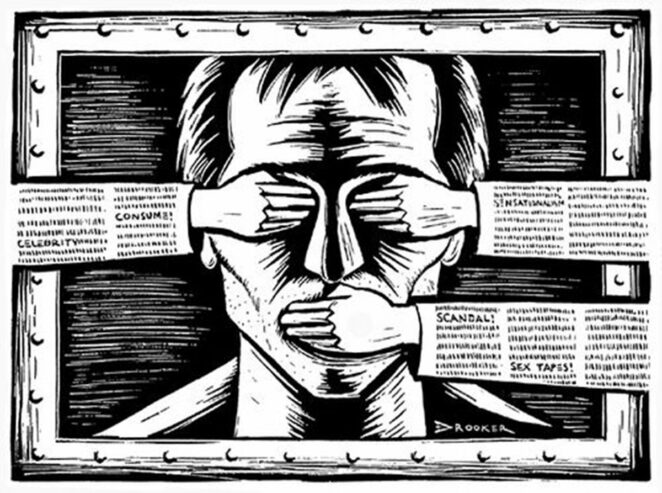 The questions are who censors and what is being censored.

Sure, there is hate speech, sure there are obscenities and vicious remarks and one can comprehend why certain things should not be stated in certain places.

But there is also political bias;  for example, a well known site is Far Right.  One can get on that site an insult everyone who is not Far Right.   In fact, that site hosted photographs and manifestos placed by persons who went on to commit mass murders.

This kind of censorship in which only one set of opinions is allowed is more expected in one of the dictatorships than in the United States.