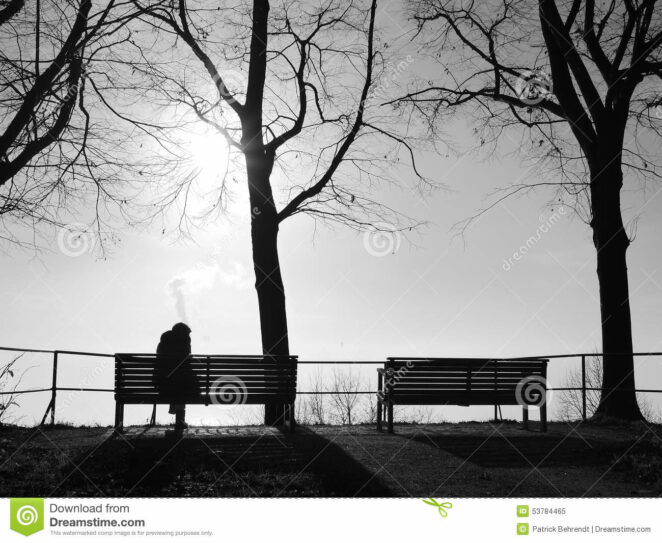 Lucy, Abbey’s mother was bipolar.  After some breakdown, she’d be placed in some program. At first Lucy would  take her meds, seem alright, then run away.   She’d be missing for months, even years, but eventually wind up on Abbey’s doorstep.

Abbey, sitting in her so called living room, looking at nothing, asked herself, why, after she escaped from Lucy that first time hadn’t she changed her name?

Running was good, but if she had only changed her name, made no contract with anyone in her old city, it would be impossible for Lunatic Lucy to find her…

Lucy had always been crazy.   She’d ruined Abbey’s life, as much as she could.   The only reason Abbey had a life was because she had run.

Stupidly, Abbey hadn’t changed her name, stupidly, made contact with someone who knew her mother and so, after three years of bliss, she received a call from the police who had picked up her crazy mother.

Instead of hanging up, instead of lying, she had dropped everything and raced to help her mother.

Why did she feel obligated?