In the past week of September two events occurred.  One was the conviction of Bill Cosby, and the other, the confirmation hearing of Brett Kavanaugh.

In both matters a woman had to give evidence as to the sexual attack made upon her years ago by a man who held high place.

In the first, over sixty women had complained over the years, but because he was the Bill Cosby, and they were nobody, their complaints were slapped away.   Not unexpected. 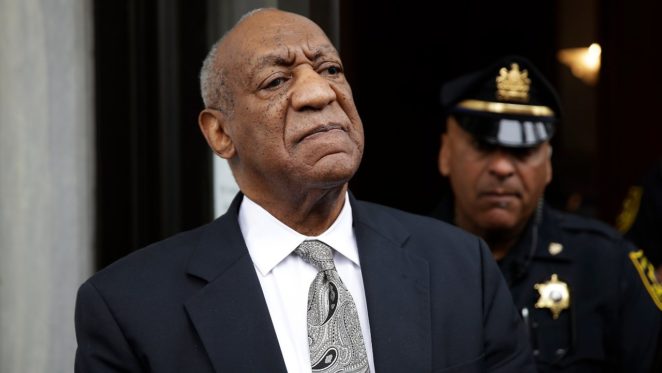 In the second, a woman had to open her  soul and describe what happened to her, which the men, who heard it,  shrugged.  So?  She’s a woman; a sex object, not a real human. 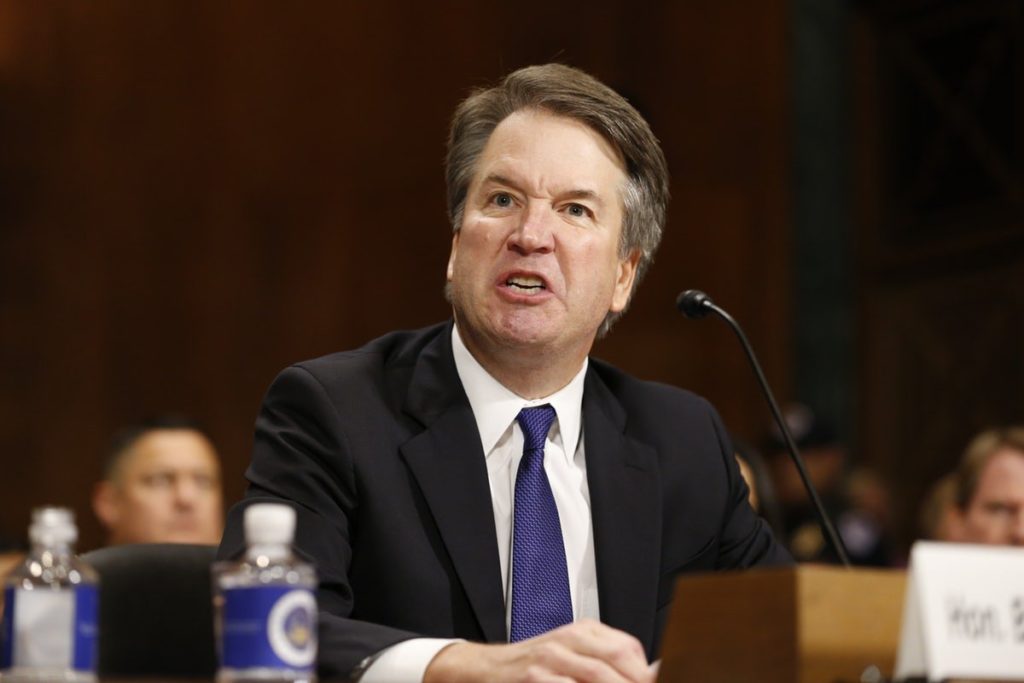 So many women who are sexually  molested, raped,   by Big Men don’t bother to embarrass themselves. They suck it up as if expected.

This isn’t like stealing some dollars  from a company, in which the full force of the police comes down fast and hard. 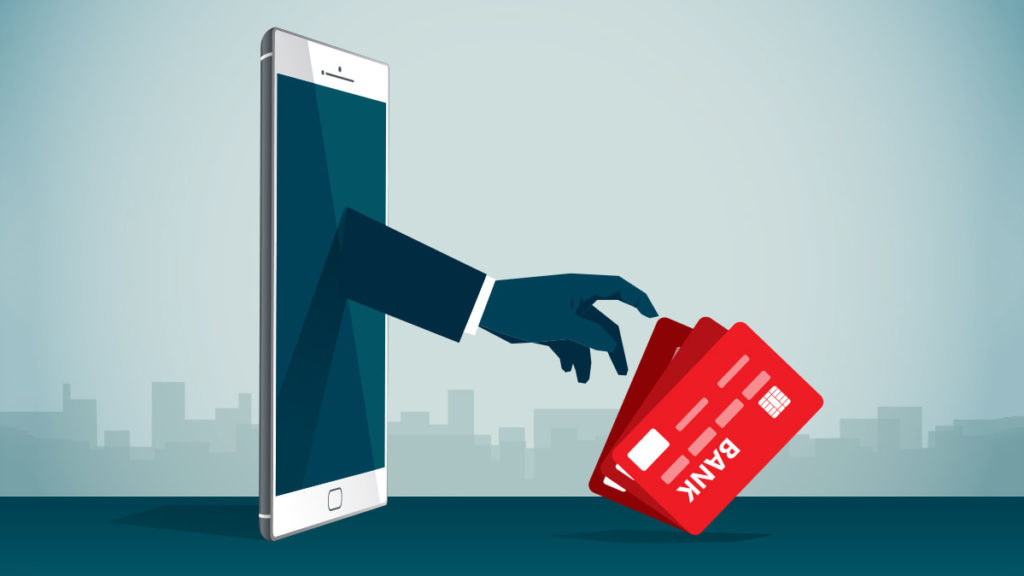 This isn’t like forging a cheque which is going to get one a ticket to prison, this is just raping a woman, something like kicking a mangy dog. 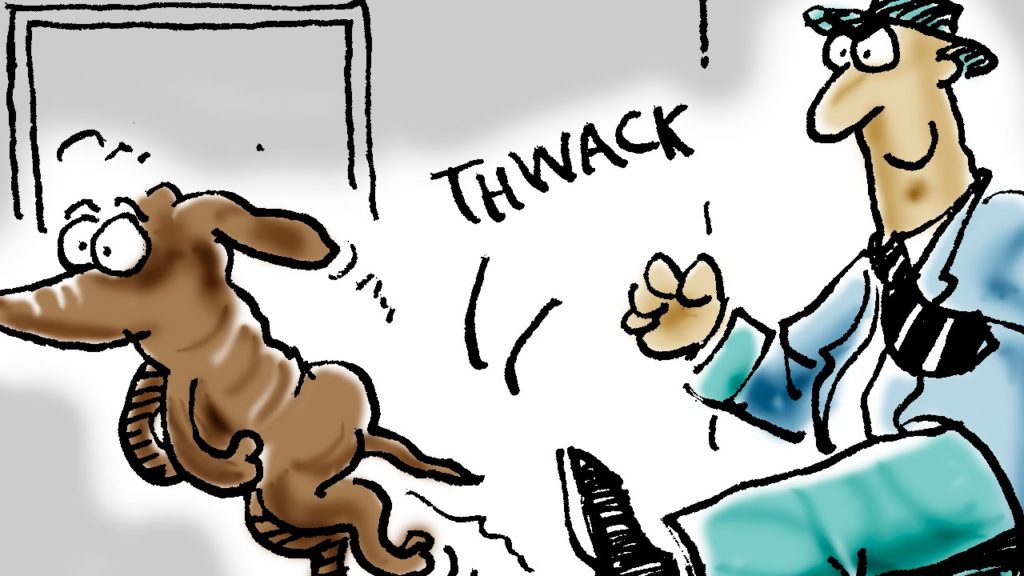 This is why women don’t speak out.

The attitude of those who are judge and jury is, ‘hey slut, convince me that this Big Man actually would waste his sperm on you!’ 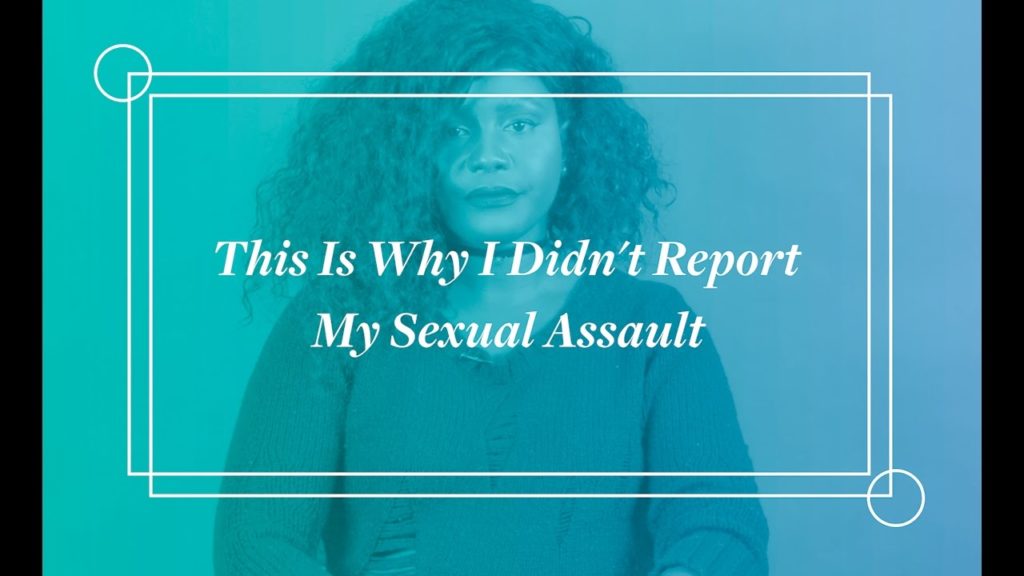 If it was theft or fraud, the jury would have one foot in the prosecution’s camp before the case began, and wouldn’t need much proof to convict.

After all, that’s Money!  And Money is Important!

In Bill Cosby’s case, where sixty   cases had been slapped away, this last one stood up through a hung jury to finally reach a conviction.   A man who had been raping women for over fifty years was finally sent to prison. 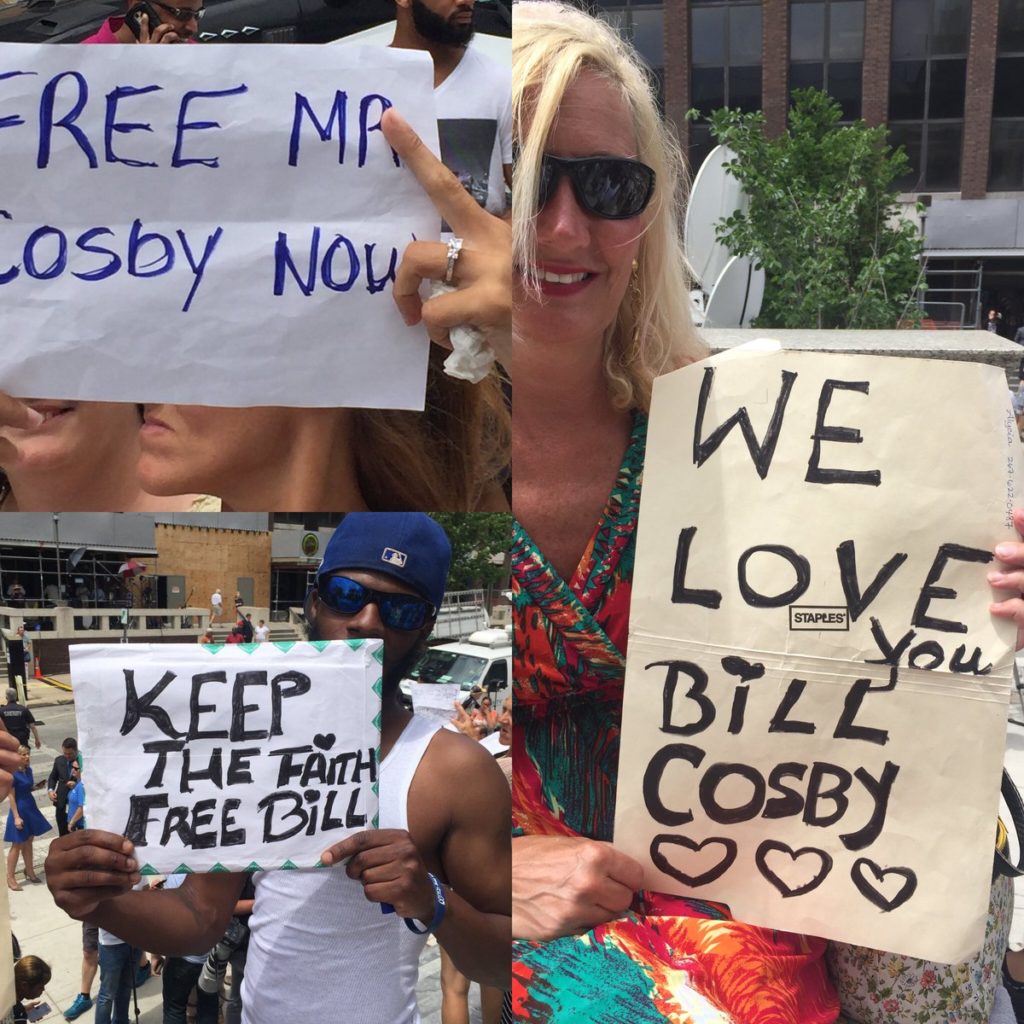 And on the streets?  Protests!  Why? Oh he’s Bill Cosby!  This is Racist!

In Brett Kavanaugh’s case, well,confirm the guy.  After all, there were no witnesses to his attempted rape.  Besides, he’s Trump’s boy, just as coarse and misogamist as the crew who heard the hearing are. 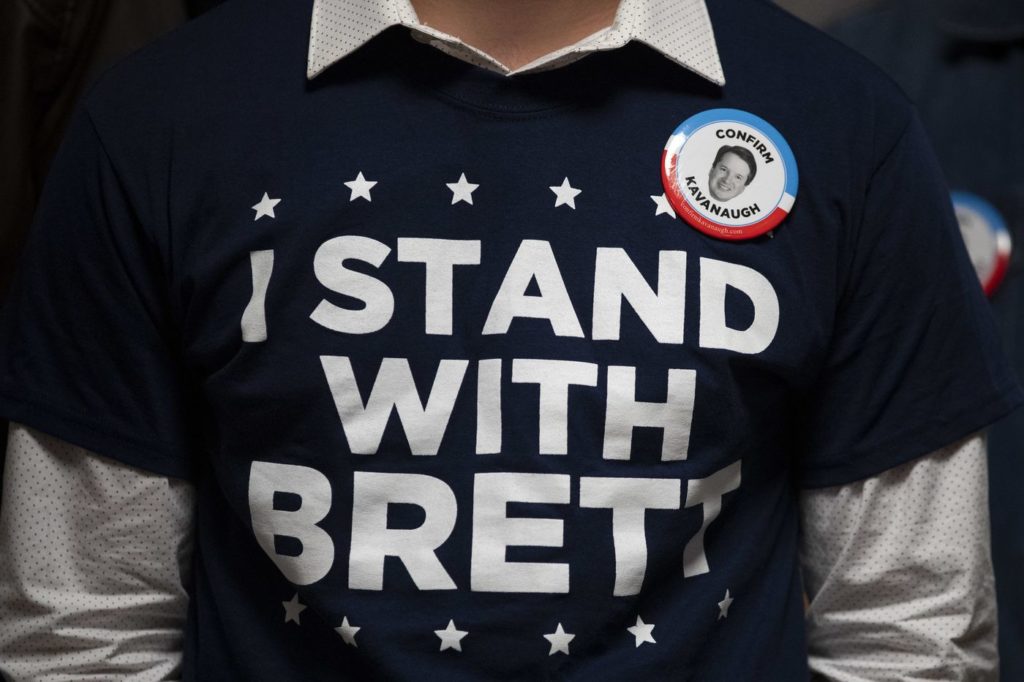 Put him up on the Supreme Court where women can now be reduced to the things they are.

So if you were a woman, who met a Big Man, who grabbed you, tried to rape you, and somehow you escaped,would you even bother to tell the police?