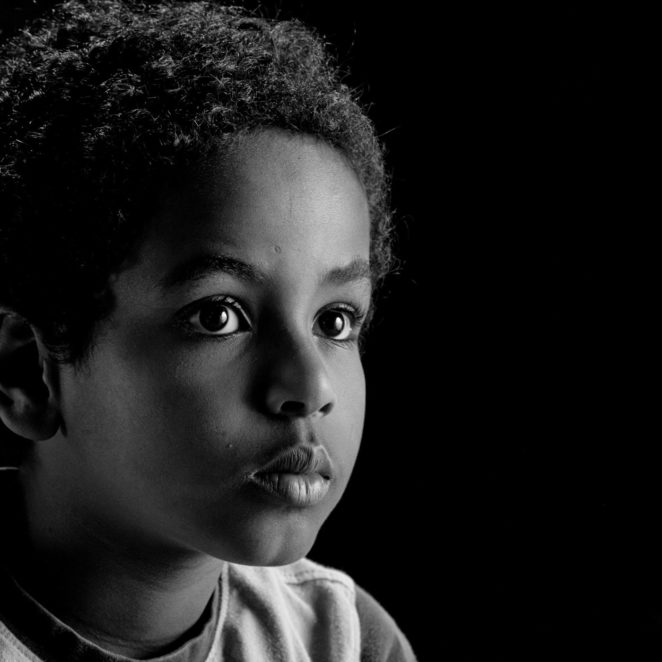 When Nick and Emma’s marriage had begun to collapse and their financial situation was dreadful, the idea of sending their sons, Keith and Joey to Miranda for the time being,  was unanimous.

A few years later, Emma went to fetch them, but Miranda didn’t want to give them up.   Emma couldn’t really argue, her financial situation was not  great.

Nick didn’t ask.  He took Keith and Joey after his second marriage. His wife, Sonia, who tried to be a mother to them was rebuffed.  Further, she saw them as a danger to her own children.

She didn’t want them and eventually, Nick didn’t either and they were sent back to Miranda.

Emma, also remarried.  She made attempts to bring her sons into her life.  Experiencing their sourness, their need to hurt her, chose to walk away.  For some reason Emma believed she had just as much right to a happy life as anyone else.