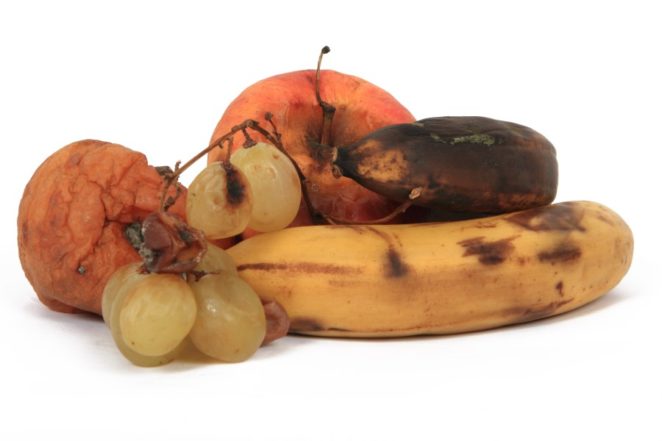 It is always the same.

Join a club (whether online or in real life).   Starts out with positive people willing to work for the ‘good’.

As time passes, in comes the negative people.  The tricksters, the egoists, the people with agendas, on and on.

The top people begin to step back, maybe they resign the positions, leave the group, whatever they feel is necessary to distance themselves for what they see is coming.

The negative people begin to take over and fight against the positive ones.

Some of the positive people will stand up to defend their ‘record’ or the group.  Others will back away, some with an excuse, others silently.

The club now goes down the toilet.

In some cases, it dissolves before it is dissolved.   In other cases, what was once something people wanted to belong to, is now a flop house for people who have nothing to contribute.

As it happens so frequently, by the third time, you don’t even ‘take off your coat’ when you join, because you know, you’ll be racing out the door.