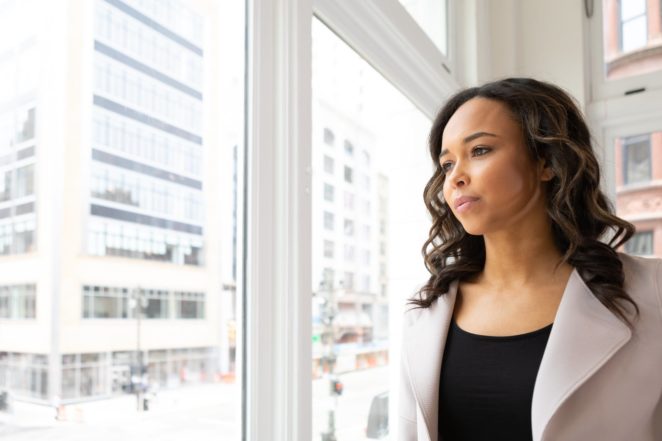 She didn’t need them, at the moment, and Joan only noticed persons she needed, or wanted.

After a few weeks, Joan realised she had no Internet at the premises.  She went to get connected.  It was very expensive.   In fact, it was four times what she would want to pay.

As she returned to the premises she realised if she could bring the other tenants in, they could share it.

She found a stale smile and approached a tenant.

“We need Internet…” she said.

“Hmmm,”  replied the other, continuing to walk.

“No,” smiled the other, walking in.

Joan scowled.  She stood a minute, saw another tenant, coming in, tried to be a bit friendlier.  Mentioned the Internet.

“Already have it…”  was the reply.

Joan stood staring.   Finally she realised the other tenants had already been connected. Without her.

It was a bit too late for Joan to try to make friends with persons she had already insulted.