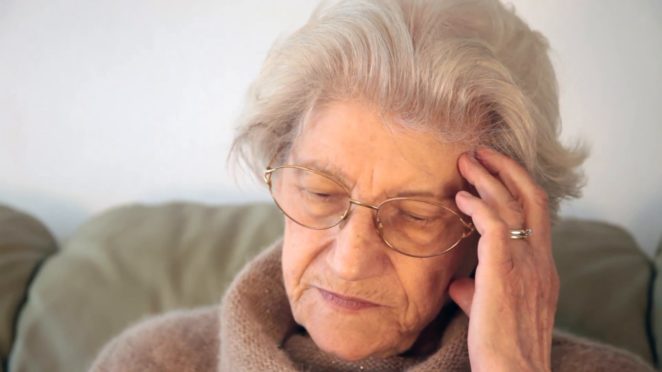 About a year after Maxie had died and her sister Dottie had moved in,  there was a visit from Harriet and Dottie’s sons..  Harriet made it clear it was the decision of Dottie’s sons to visit and she was virtually dragged.

Rebecca wondered, sometimes, if Harriet got pleasure hurting her.   As the thought entered, Rebecca would shove it out.   She had focused so much on Harriet for all these years, loved her so much, she had to feel the same.

One evening, as they all sat around a table having their coffee,  Dottie brought up the bad effect Miriam had on her sons.  She recounted an episode when Alan was five and Edward was three, and Miriam had them run down a fire escape.

Alan said, without pause, that they hadn’t seen Miriam for days, and she didn’t know about it.   Harriet agreed, for she knew, for a fact, that on that very day, Miriam had gone to the park with her friends.

This did not dispel Dottie’s hatred of Miriam.  From Rebecca came a shrug.  If Miriam hadn’t encouraged them to do this stupid thing, she must have had them do something else.

The next day, Harriet, Alan and Edward left.