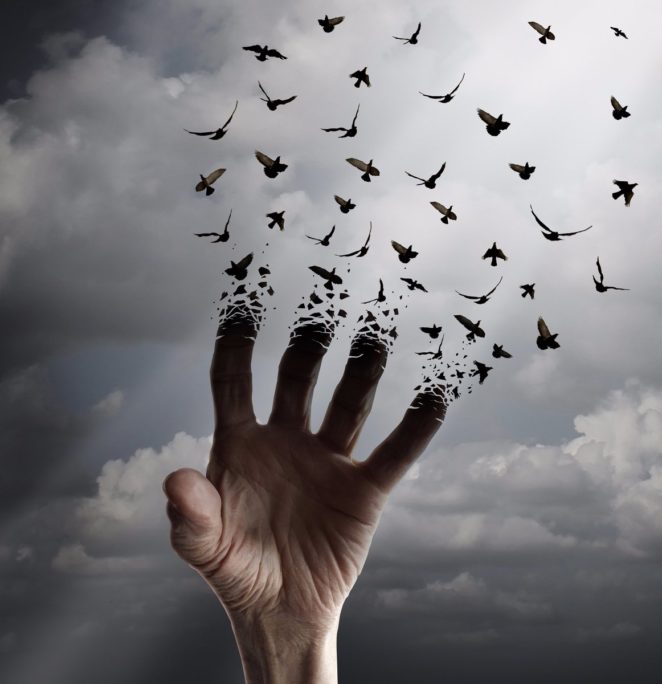 The ‘joke’, if there was one, is that Roberta had never been unfaithful.  She had told Elliot the lie because she was made aware that an egotistical man, told his wife was cheating, would behave erratically.

She knew her ‘adultery’  would destroy his self confidence. She accurately predicted that to ‘prove’ himself he would run into the arms of any available female, and post images on Facebook for the world to see.

This was exactly what happened, which is why, she the ‘adulterer’ was able to get custody because presenting his Facebook page in Court proved he was no faithful husband.

Further, he had no proof, beyond her admission that she ever had an affair.  The only ‘confirmation’ was that she did not contest the divorce.

At the end, Roberta had her life, her children, weekly sums for their maintenance, and got rid of Elliot.

It cost her nothing.