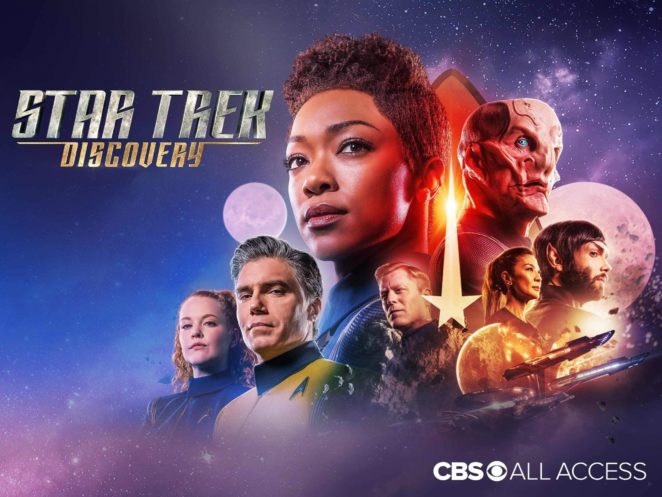 There has been an explosion of opinions concerning the new series; Star Trek Discovery.

Those who have watched Star Trek from the first Episode, through The Next Generation, Deep Space Nine, Voyager; and the various  original cast movies, have one opinion.

Those who are new to Trek, who maybe glanced at a few old episodes and have fallen into the J.J. Abrams iteration, have another.

Canon is a term which can be used to describe accepted practices, ideas, and a straight line from what was to what is.

Simply put, one who knows the Trek Verse expects one thing, and got another.

To give a (hopefully) non-charged example),  we can explore Sherlock Holmes.