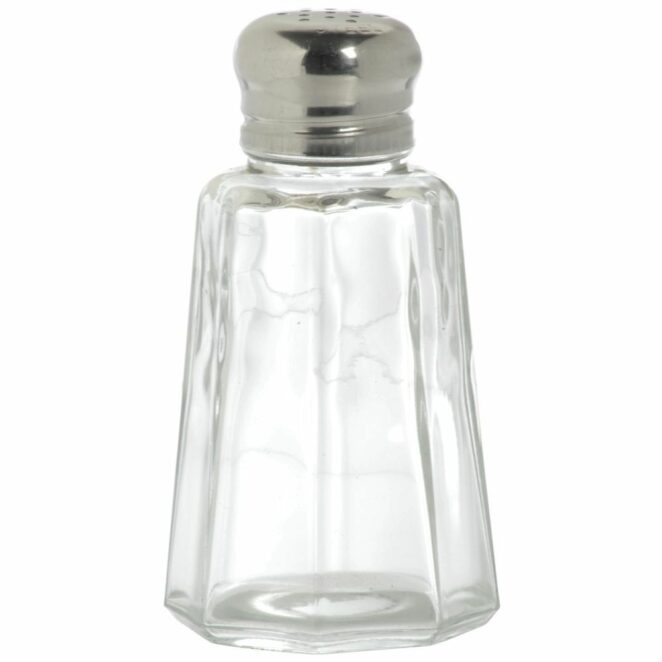 Ethan and Shauna rode the train  home from college for Christmas Break.  They hadn’t told their families their exact arrival time, just it would be the 15th of December.

They walked from the station, kissed, and went in their separate routes.   Ethan knew that Shauna didn’t like for him to walk her to her door,  so didn’t think of it.

He went to his family, was greeted, and spent a happy day, night, into the next day.   It was  just before dinner Ethan  phoned Shauna. She didn’t answer.

He stopped himself from walking over there.

Ethan had dinner with his family and then relaxed.

The College gave holidays from the 15th of December to the 5th of January.  He had plenty of time.

He thought of leaving college with Shauna.  They’d been together, a couple, everything normal.   The 16th was family, but  on the 17th Ethan had rung Shauna and got no answer.

He told himself she was out, her phone was off, excuses he often made to explain Shauna’s up/down behaviour., and he let it  go.

He decided that tomorrow he’d walk over to her house.

On the 18th , as he decided, Ethan walked over to Shauna’s house. and knocked on the door.