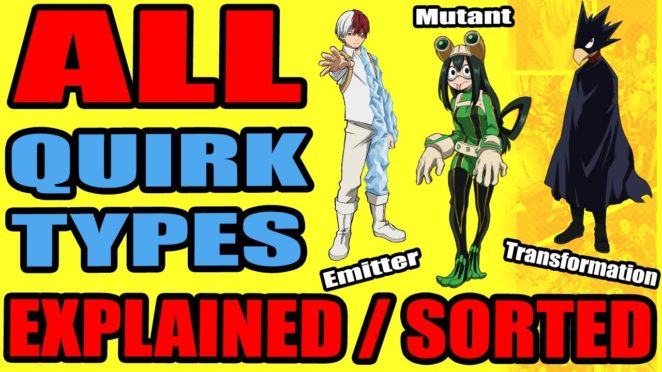 In the past month, rather  peculiar events have taken place with rather unique people.

Jussie Smollet, for example, was an exploding star on the television program; Empire.    He is very talented, and became a kind of spokesman for gay/black people.

Caster Semenya is a runner.  I don’t know what sex s/he is.  She looks like a man, sounds like a man, is married to a woman who is pregnant, but says that he is a woman.

From the day I saw Caster I was head on the block sure this was a guy running as a girl.

The third is Shamima Begum, who at fifteen left Britain to go to Syria to join Daash and marry an IS fighter. She now wants to return to Britain. 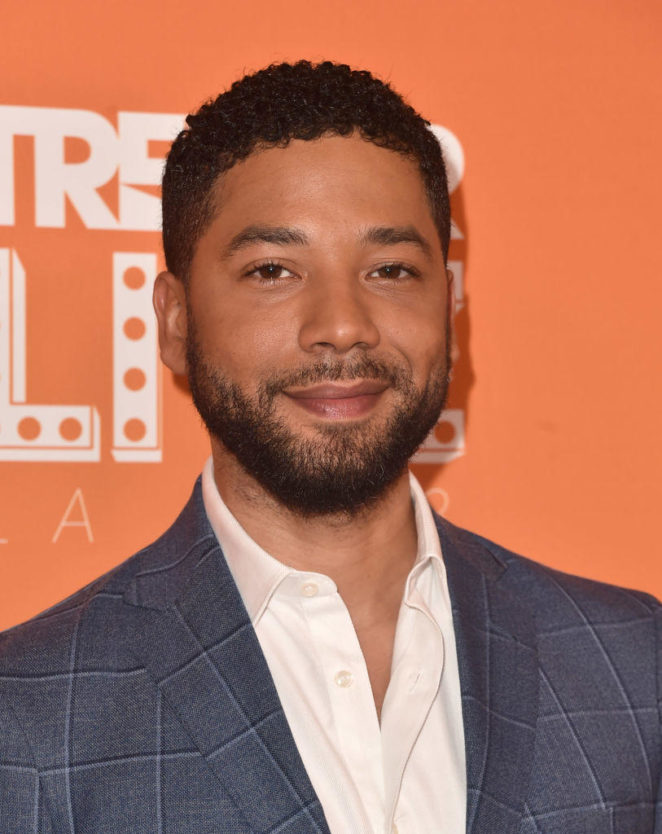 Although there’s a few shows listed in his portfolio before Empire, it is that show which catapulted him to fame.

For many, if you read the Tweets and posts, he was the show.

Then, one night in January, he claimed to have been attacked and beaten by racist homophobes.

It was a big deal, where everyone was commenting about it.

Then, investigations seem to reveal that it was  a hoax.  That Jussie had staged it. 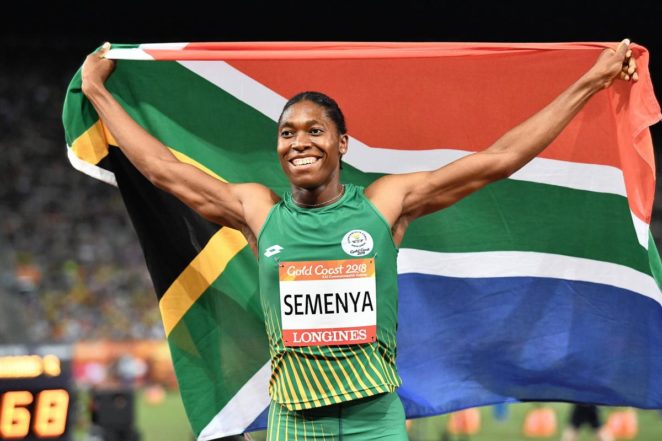 It was bad enough when s/he was running and looking very man like.  Over the years she got more manlike.  She has a penis.  She also has a vagina.   She has no ovaries.

And she is a woman?

How is it she’s a woman? 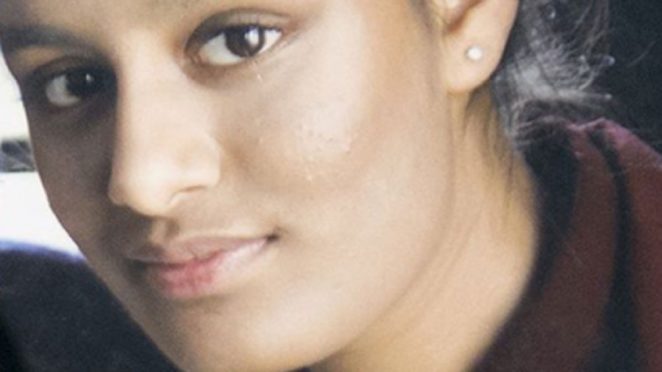 At the age of fifteen Samima leaves for school and winds up in Syria.  It isn’t like she could go to a train station and get off at the stop.   It isn’t like anyone can walk into an airport and book a flight.

To get to Syria, to link with DAASH,  meant that she was involved with some organisation which smuggled people into Syria and was connected to DAASH.

She quickly married an IS fighter, and had children for her fighter husband.  She claims that her previous babies had died.

This is not someone who wound up in a war zone, or was ‘captured’ and raped by a soldier, this is someone who left a First World Nation to go to Syria and become involved in terrorism as a Choice.

Now that Daash was ‘defeated’ she wants to return to Britain. 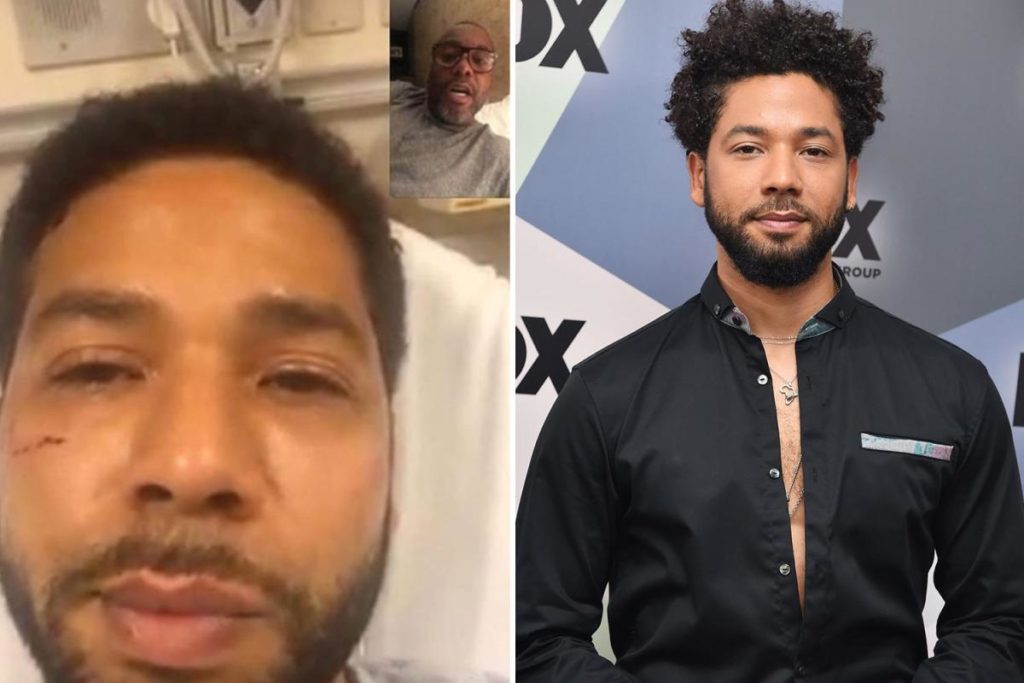 If Jussie Smollet lied, if he invented that story of being attacked by “MAGA Country’ racist/homophobes, he is going to jail.  Career wise, it doesn’t matter if he goes to jail or Palm Beach; his career is over.  The show, Empire, even if writing him out, may suffer a drop in ratings and go off the air.

If this happens, suing Smollet for this hoax is not a reach. 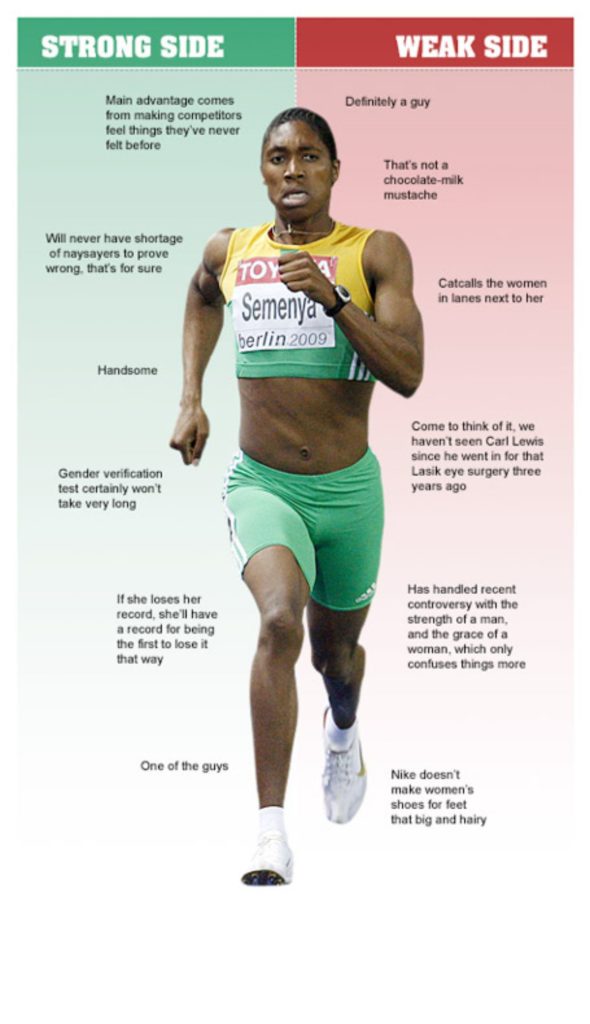 It is unfair for a man, which Caster Semenya is, to run against women.  As  a hermaphrodite she is not  man or women she is both, hence there is no category for a both.

I don’t know how s/he was able to get away with it for so long, but it is unfair for Semenya to run against women. 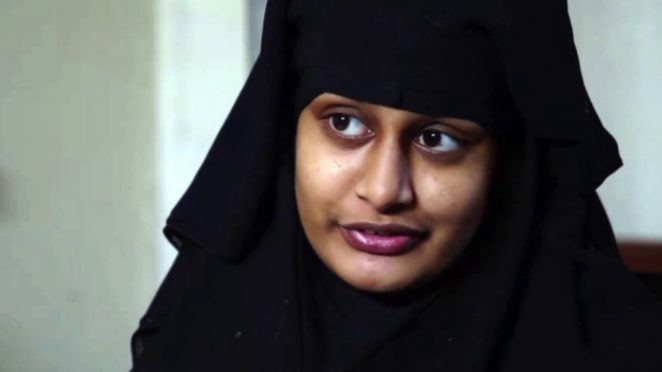 To revoke the British citizenship of Shamima Begum is common sense.  This isn’t someone who made a mistake; i.e. was lured into joining a ‘cult’ up the road, or getting pregnant for a serial killer, this is someone who went out of her way to get to Syria, to marry a terrorist, to have his children.

If that section of Syria had not been taken by the Kurdish fighters, she’d still be there, of her own volition.

Letting her return to England, unless she will be housed in solitary confinement in a maximum security prison, and her child taken into State care, is a bad idea.

The best choice is leaving her where is/as is.

All three made up their own minds to perform these ‘feats’  hence they can reap the ‘rewards’.