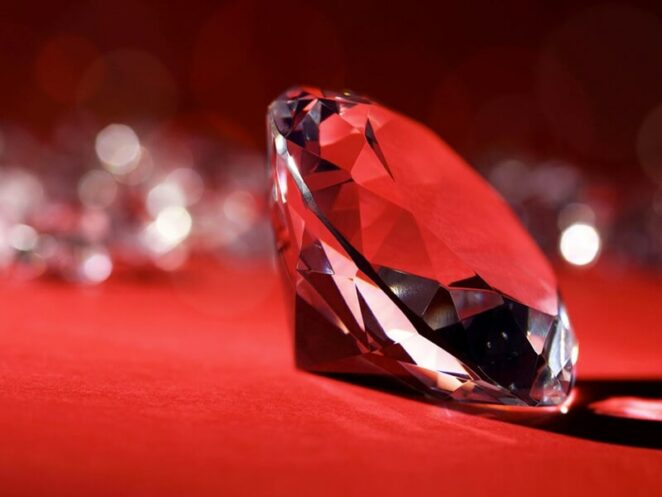 Joe Franks stood in front of the guests, and toasted his wife.   Today was their fortieth wedding anniversary;  The Ruby Anniversary.

As he scanned the room, full of old co-workers and friends, tears filled his eyes as he announced that Amelia was the ‘Perfect Wife.’

Amelia, sitting beside him,  wore that mellow smile from the start of his speech to the finish.  At the end, when the applause began, she lowered her head as if moved and hiding emotion.

Then it was  her turn.

Amid the applause, Amelia rose to her feet, took the microphone and said;

“There is nothing I can truly add to what my husband said, save change the ‘her’ to ‘him’ and my name to his,”  then looked at him and sat down.