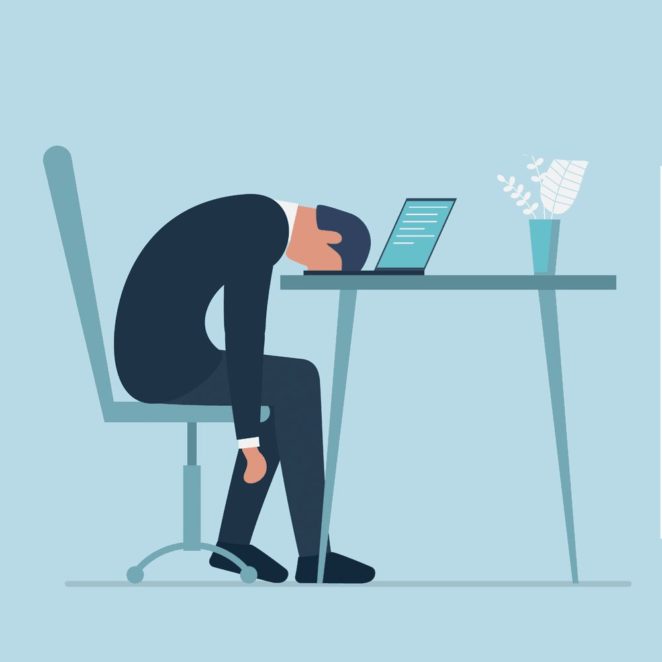 Mindy phoned her mother.  When she described how Oscar had left, never called, how she couldn’t contact him,  her mother came to the same conclusion;  Oscar had run out on the family.   He was a coward who couldn’t face responsibility, couldn’t be honest.

Mindy’s mother told her that the best idea was for Mindy to move back to the city where her parents lived.   They’d watch the baby, she’d get back on her feet.  There was no sense being alone in a city, having no family and a baby.

It was the obvious solution.

Mindy packed what she wanted, left what she didn’t.  Her father and mother came with a van, and three days after the conversation she was on her way to her home town.

Mindy had forgotten how beautiful the place was, rolling hills, lots of farmland, and no cell phone towers for miles.

Realising this, she looked at her phone.

What were the numbers on it?   Besides her parents there was the job she no longer had, the few work related friends who were not keepers, and Oscar.

She didn’t need the cell phone.