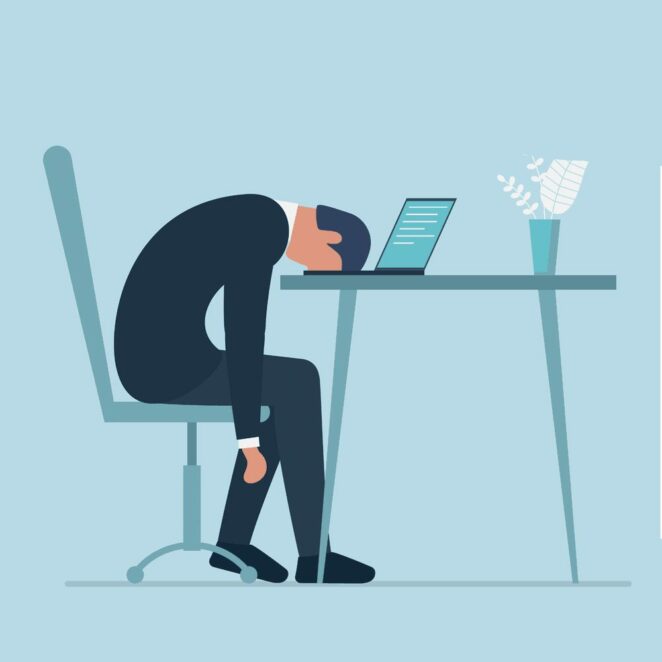 Aln had come out of a bad break.  It was then he had noticed  Marla who was  pushing herself into his life.

Because he was needy at the moment, he didn’t reject her.  He let her enter his life,  let the relationship flow as she allowed and as she initiated.

He didn’t want to live with her. Didn’t mind her spending the nights then going away.

Alan knew he ought have done/said something to make her know their relationship was temporary, but didn’t.   He didn’t say or do anything on either side.

It was Marla who assumed and believed he adored her, without real proof.

Alan should have put a few obstacles, slowed down the relationship, but enjoyed Marla as if she were a toy.

It took her a long time to realise she was just a warm body.  Now, she had gone. Alan looked at the door, then went back to his soup.