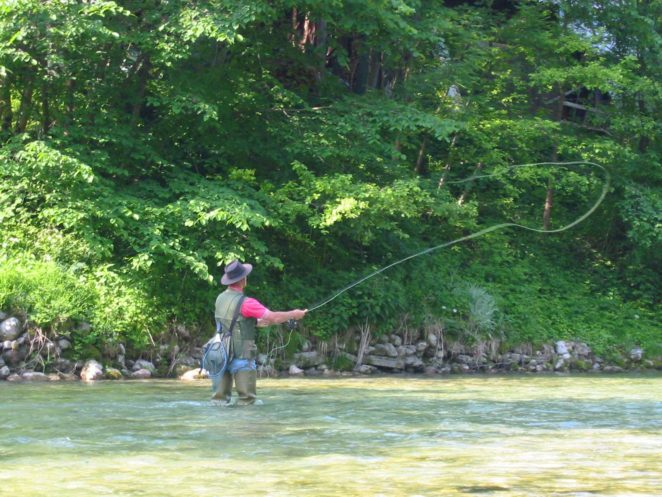 It was the typical wedding ceremony, a week’s honeymoon, then the  return to his house.

The first ‘challenge’ was her cooking, which he was able to avoid.

The second was to engage in sex at least once a week.  This was possible because he concentrated on the sensation.

The daily conflicts were always resolved by Tom complimenting / elevating his wife.

The third challenge were the children, in which he deferred to Verna.   It was always her way.  Toilet training or not, breast or bottle, he had no opinion.

It was  asking him if the kitchen wall of a house down the road should be painted blue or yellow.

As the children grew and would come to him for advise or help he would always say;