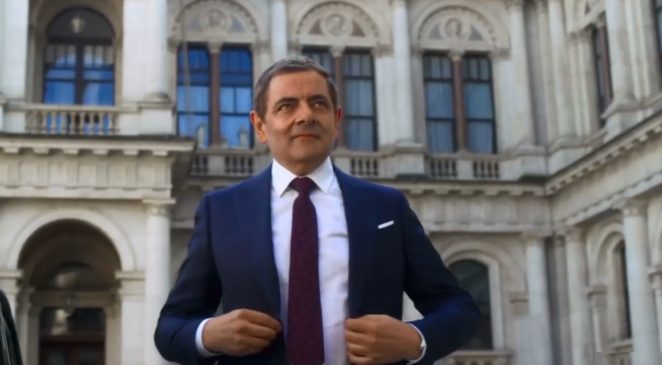 There are only two spy in the world that never fail their mission, by chance both of them belong to the UK. Both Use special gadgets, both drive the most expensive vehicles of the world, both have fans which include the  world’s most beautiful girls and both have to deal with the bigger criminals of the world.

The name of a secret agent is James Bound and the other is known as Johnny English in the world, Johnny English has won the lead on James Bond in this regard, that the role of James Bond has already played by different people, but the johnny english role can be played by only one person.

The British Secret Service Head position was handed over to Johnny English when all the British spies were killed in an attack. His perfection is that he is the world’s most respected and trust able spy. It does not matter whether it has any sense of understanding or not, he solves all the case without using sense.

In first movie Johnny was handed over responsibility to find the diamond and in the second movie the task was given to dismiss the assassination plan of Chinese prime minister. But this time Johnny English has investigated cyber attacks in Britain.

Johnny English Strikes again 5, released in the United States on October 26, 2018 and has done $ 11 million business in the box office so far.