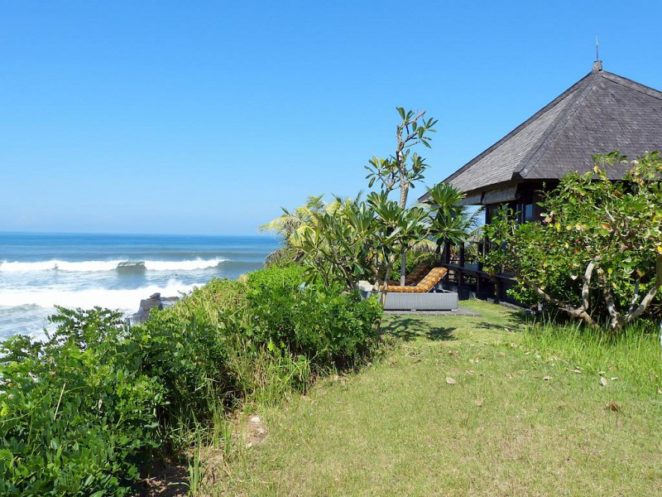 I had plans and dreams, and ideas, when I fell in love with someone I call Z, who didn’t know I was alive.

Learning he had joined a particular project going to some distant place, I had shoved myself into that project with some twisted impression that we would be together.

I didn’t realise there were two dozen people in this batch, meaning that Z and I would not be  alone together.  Further he not only knew the others, but one of them was his wife.

I learned these facts as we were boarding the plane.  Not in the air port, but when we were actually getting on the plane.

I was the most horrible flight of my life.