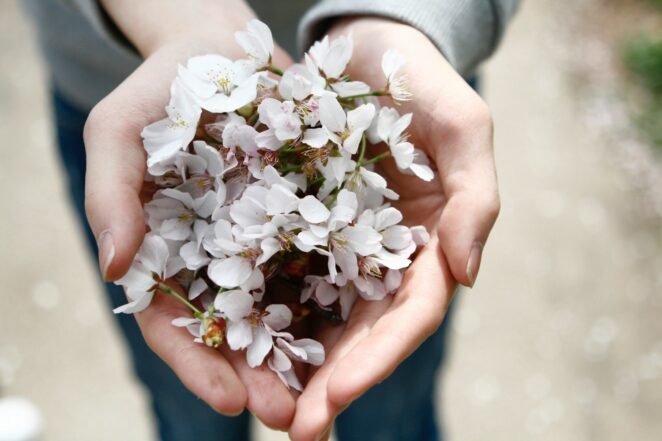 Emily took a deep interest in every case she was involved in.   She read the file, did the legal research, went far beyond what she was asked.

This was basic Emily.  To be here now, to be immersed in whatever she was doing so that there were no commercial breaks or wasting of time.

Mike noticed her and often asked her to work for him as the other newbies were pedestrian, some more interested in their appearance than the information.

Mike was not the only Attorney who saw Emily as an asset, others wanted to work with her, and there was just so much she could do.

No matter who she was with Emily did more than required and was anxious to learn.

There was no surprise when her contract was extended for the next three months.