I first saw Bill Cosby waaaay back when he was a comedian. I liked him a lot.  His humour was wholesome, he seemed like such a sweet guy.   I liked him, I liked his humour. 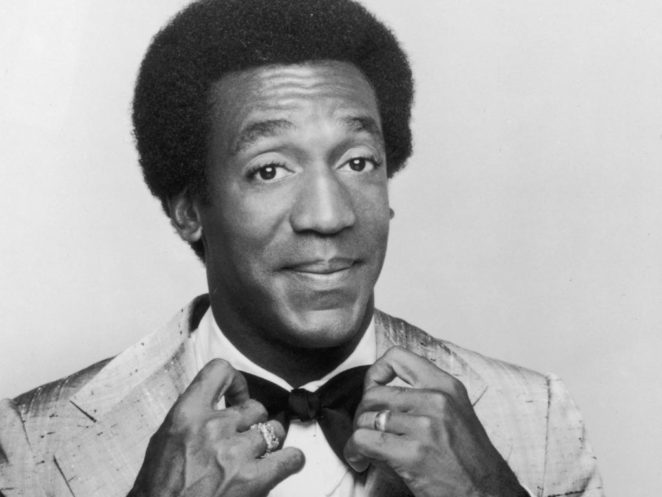 I watched the I Spy t.v. show, in 1965 and liked him a lot. He won consecutive Emmy awards for that character.

Then in the 1980s came his bailiwick;  playing the most perfect wholesome father on a weekly comedy called The  Cosby Show.   Everyone thought that character was Bill Cosby. 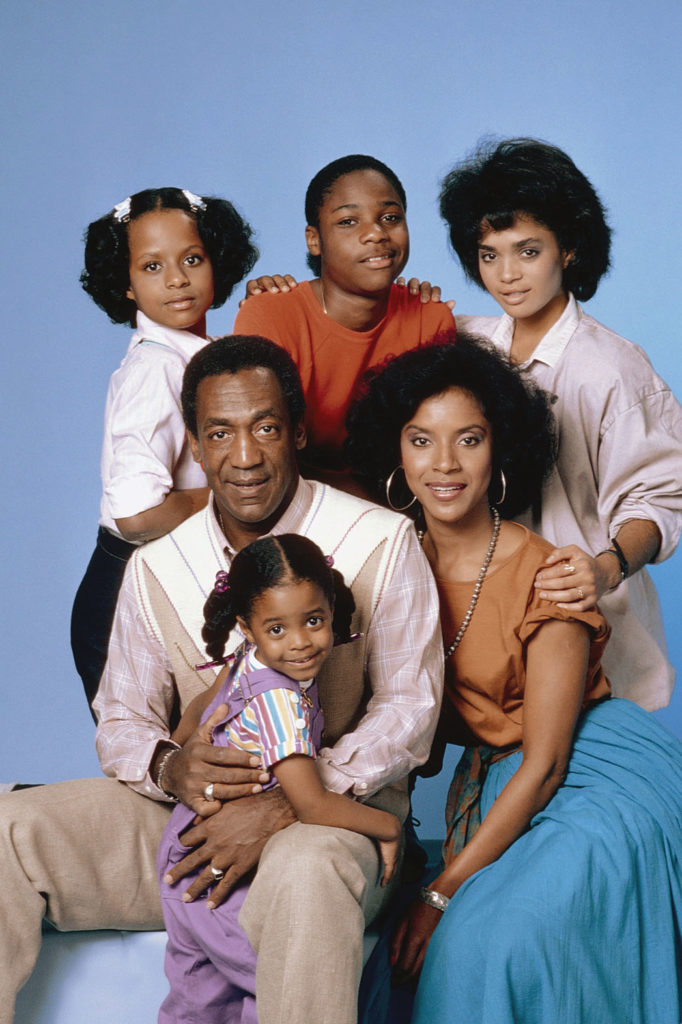 Bill Cosby, married in real life, with five children, seemed to be playing himself.   It was admitted that he had given a lot of ideas for the scripts, and put a lot of his real life into the show.

No ponder why so many people thought that the character of Cliff Huxtable was Bill Cosby. 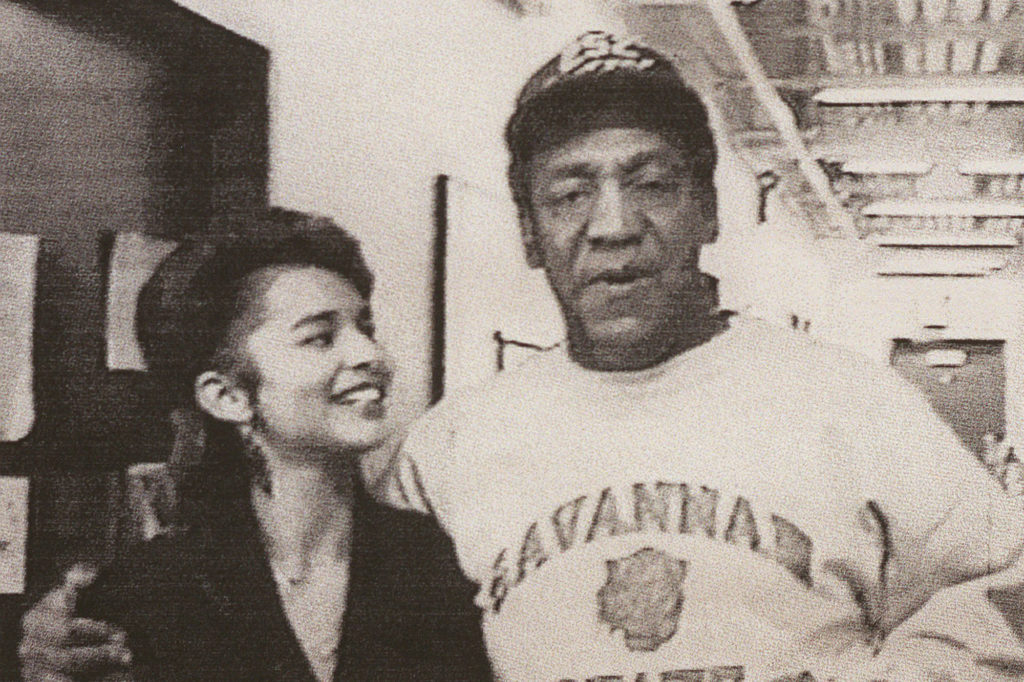 It claimed he had fathered a child with another woman.  He admitted having sexual relations with the woman, Shawn Thompson Upshaw  (who alleged that she became pregnant after Cosby drugged and raped her).

Cosby said that sex was consensual and  the child, called ‘Autumn’ ,was not his.  However, Cosby said he had paid  more than $100,000 over 20 years to keep the affair with Upshaw secret.

If  Cosby had a reputation like Eddie Murphy or Brad Pitt, or Richard Burton, then it would be ‘par for the course’.   But he didn’t.   He held himself up as some moral wholesome father figure. A decent man who was married and had children with his wife, and never was a whisper of infidelity made public.

The  way it was shrugged off, the attitude of Cosby, his appearances on Talk Shows proved that that the whole persona we knew  was a sham.  He had been acting all the time.   He’d made the public think he was Mr Clean, but he wasn’t.

The claims of women he had drugged and raped them were slapped away by law enforcement.  Not Cosby!  Nahhhh.

As the allegations mounted, but as time passed, more cases were past their expiry date.  Cosby went on and on until finally one woman could stand up and say;  ‘This happened to me.’

She had reported the drugging and rape close upon the time it happened.  It was law enforcement which did not proceed, because it was Bill Cosby.  But she kept trying, and finally the matter came to Court.

The jury, believing in the image Cosby created were unable to reach a verdict, so a retrial was ordered.

In September 2018, Cosby was convicted and sentenced to prison.   He was called a sexual predator.

He had played the public well, for almost fifty years.