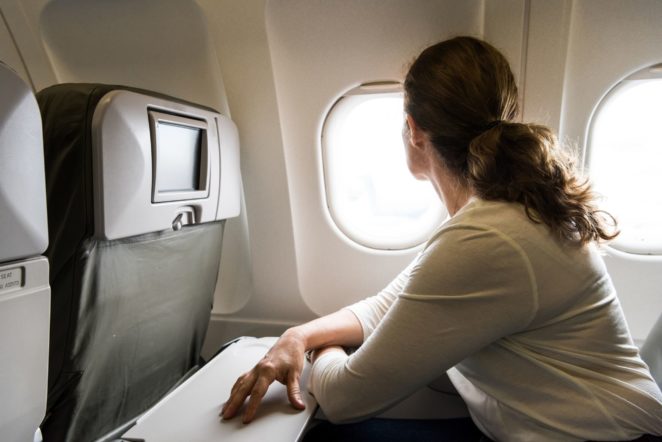 Ever had married because the woman was a Canadian and he went to Canada and stayed until he had citizenship and connections.

He and his wife divorced.  He came home for a visit,  then as soon as his mother made a demand, caught the next plane.

When Ever came ‘home’ he didn’t stay at the house where his mother and Debbie lived.  He made sure he was always miles away with a woman or a friend, anything to prevent his mother able to demand from him.

Most of his money was in a bank in Canada.  If Debbie asked for help,  he would say “I’ll see what I can do…” and get to the airport.