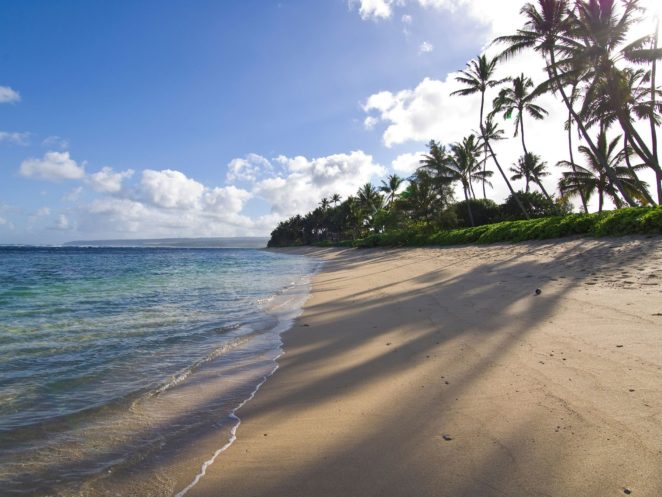 Unknown to Jeff, Herbert had  tossed him out of his life.   Herbert had sold the family home, sold the business, sold everything.

He bought a small house in Jeff’s name and invested in an interest bearing account.   A sum,  matched to a living wage, would  be paid to Jeff every month.

The only ‘card’ Jeff had held was Steve, Judy’s son.   And he tossed that ‘card’.

Herbert and Judy and Steve were the family.

Jeff was on his own.