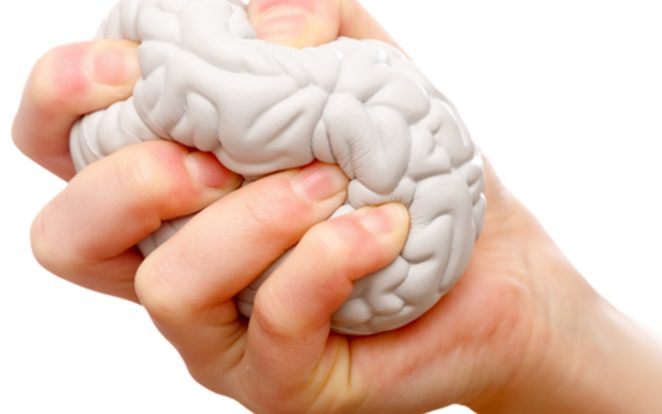 The majority of people can not differentiate between contempt and compliance.

Some ‘leader’ of some group will come up with some idea.

If the members of the group are really interested and committed, they may argue until they run out of breath.

If they aren’t, maybe one or two will make a mild disagreement.

As the ‘leader’ doesn’t know how the people feel, he’ll proceed with his idea.

No one shows up to the dance or the dinner or whatever the leader proposed.

They simply don’t care.   It is not just indifference, it is that level of contempt one reaches where they don’t think the idea is worthy of their breath.