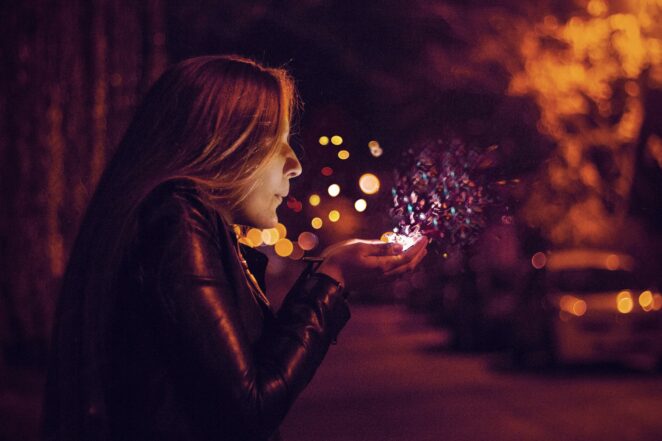 Mae and Max returned home as  the happy couple, got good positions in another company.  They were busy with their lives and bought a house.

After another year, while they paid the mortgage and had their lives, Mae became pregnant.  She resigned in her seventh month because she wanted to be a full time mother.

She had suffered as a child when her mother had to return to work.   Mae was ten, old enough to ‘stand on her own two feet,’   but felt abandoned.

Walk to school alone,  walk back alone to stay at a neighbour’s house until her mother picked her up, and then, at twelve becoming a latch key kid.

Sure, she never burnt the house down, never was attacked by zombies, but not having her mother there made a scar on her soul and she had promised herself not to be that absent mother.

Max was in total agreement.  He wanted a stay at home wife anyway.

When little Joey was born, Max and Mae made everything about their son.