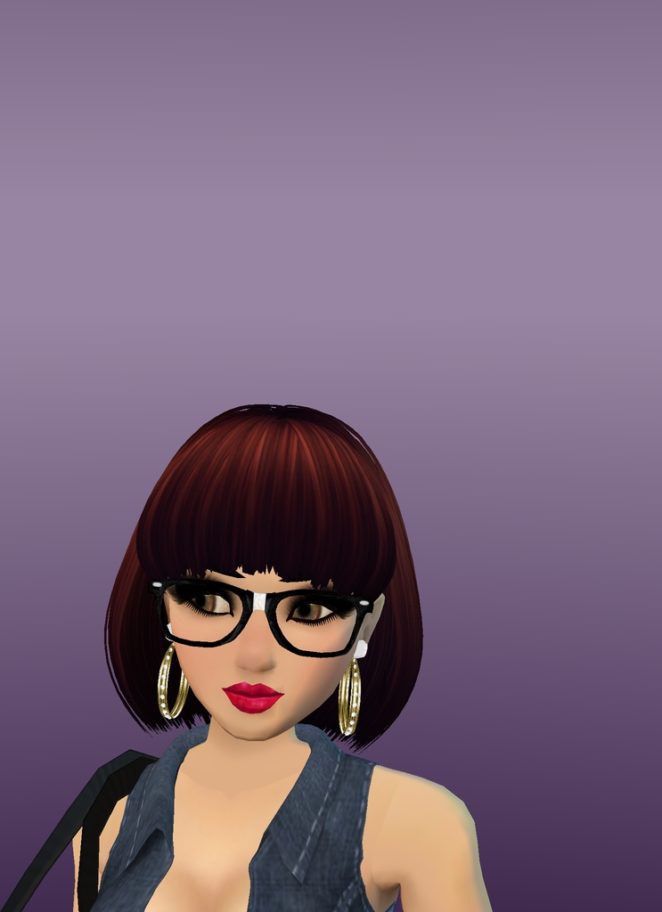 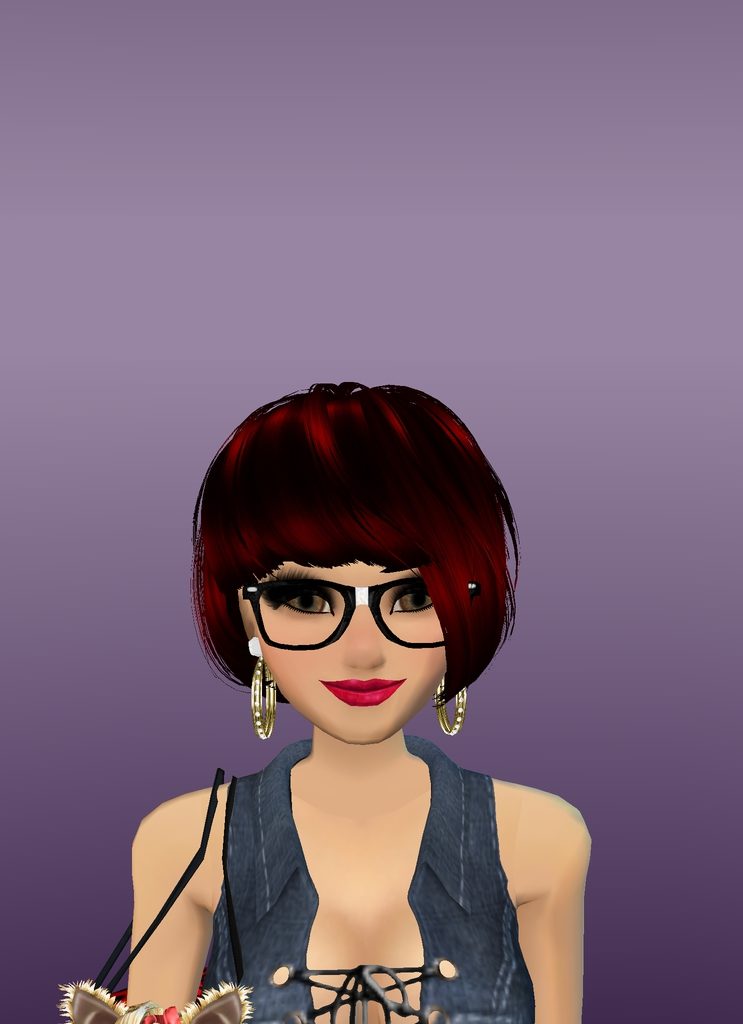 Last night, I slept earlier than usual because I felt tired. When I placed my glasses on my nightstand, it must have been on the edge because I heard it fall to the floor. I decided to get up, find it, and place it on my nightstand before it breaks. While looking for it on the floor, I accidentally stepped on it and broke it at the center nose-bridge area, which pissed me off because I loved the eyeglasses, even though it was getting old. It still looked stylish and I was still receiving compliments. I tried to glue it together, but it wouldn’t stick. So, I decided to go to Lenscrafters tomorrow morning to buy a new pair. 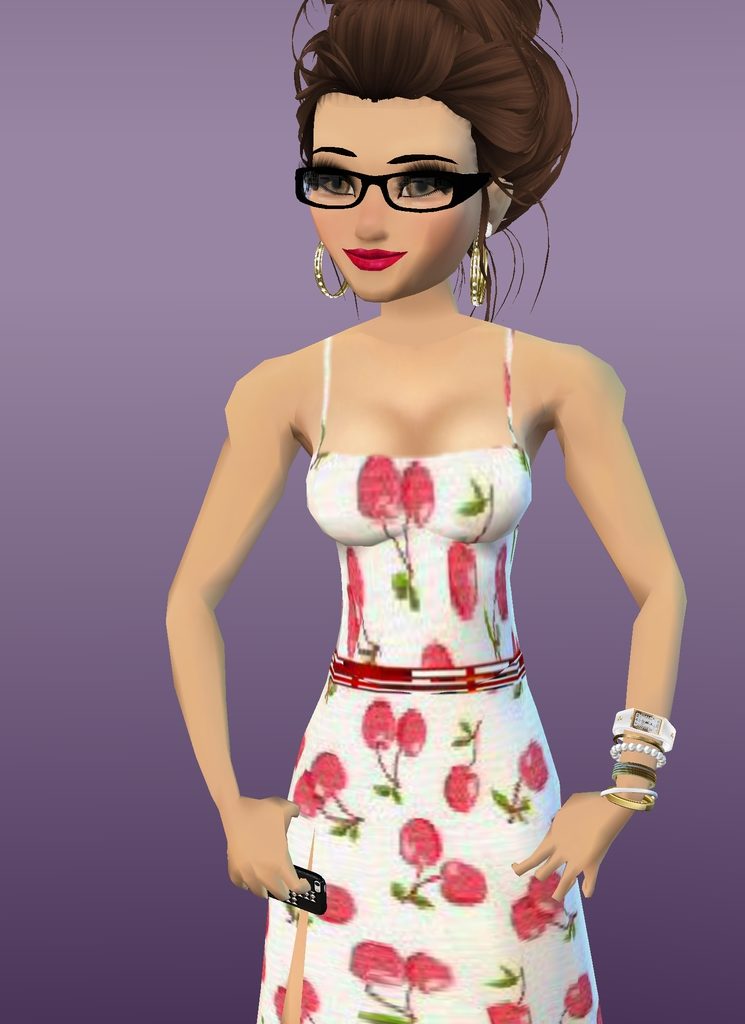 At 11 am, I was inside the Lenscrafters store, looking around for eyeglasses that I liked. The people who work there are really rude, annoying, and sleazy that I don’t like going to that store, but Lenscrafters is convenient, which is the only reason why I still go there when I  need to buy a new pair of eyeglasses. I finally made an appointment for 1:20 pm because there was an empty slot at that time, even though the stupid woman kept suggesting for me to come tomorrow, and she finally placed my name for 1:20 o’clock. She gave me a tray so I can gather some eyeglass pairs that I liked. I browsed for cute frame styles, but I needed to also make sure they were small and they fit correctly on my low nose. There were many designer pairs, and I picked up some, even though they were expensive because eyeglasses are an important accessory for my everyday life. I also noticed that the Tiffanys eyeglasses fit me the best because they were so small. I narrowed it down to 6, which included a couple of Tiffanys, a Burberry, Marc Jacobs, and Coach.

I wanted to use my last prescription numbers for my new pair, but the dirtbags said I must have an eye exam, even though I know that my eyes don’t change that much. These stupid people are aware of it as well because they have my past exams and purchase in their computer. They just want to steal more money. So, I took the exam, but I told them like ten times that I only want the basic eye exam, which isn’t cheap. After I took the basic eye exam with the Asian female eye doctor, she was trying to get me to do another part of the exam, which has to do with retinal exam, telling that if I don’t do it, I will go blind soon as well as the back of my eyes are swollen, which I know is bullshit. I started to argue with her, telling her ten times that I just wanted the basic exam. She finally said that I have to sign a form saying that I didn’t want the other part. I practically shouted “OK, LET ME SIGN IT! GIVE IT TO ME!” I signed it and went into the store section. 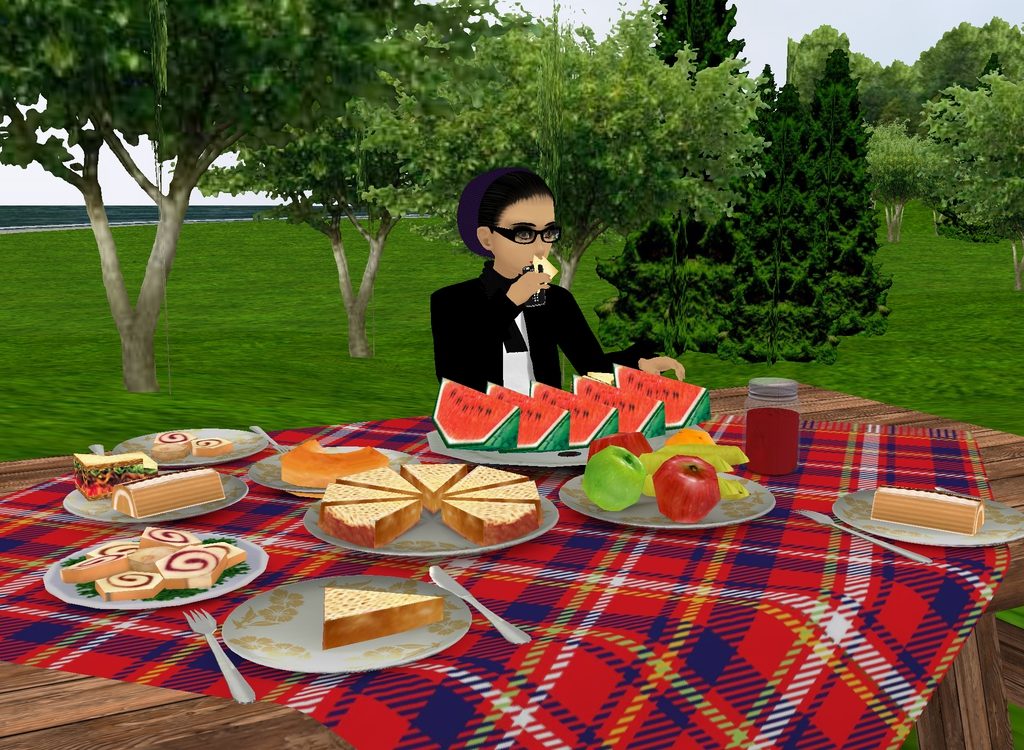 I tried them one with the woman so that she can see the fit. And, I finally picked one of the Tiffanys because they fit very snug on my face. The others are a little bit loose, including my eyeglass pair that I recently broke by accident. It is expensive, in which I wasn’t shocked, even though she did give me 40% off on something and 75 dollars off something else. Then, she suddenly adds that they don’t have lens at the store, and they need to order my lens. I am thinking to myself so what’s next. I paid for my new eyeglasses frame and lens. She told me that they will call me with 7 to 10 days when my lens will arrive. So, I plan to call Lenscrafters next Wednesday, Thursday, and Friday to see if it has arrived so that I can pick it up. I hope it arrives sooner. 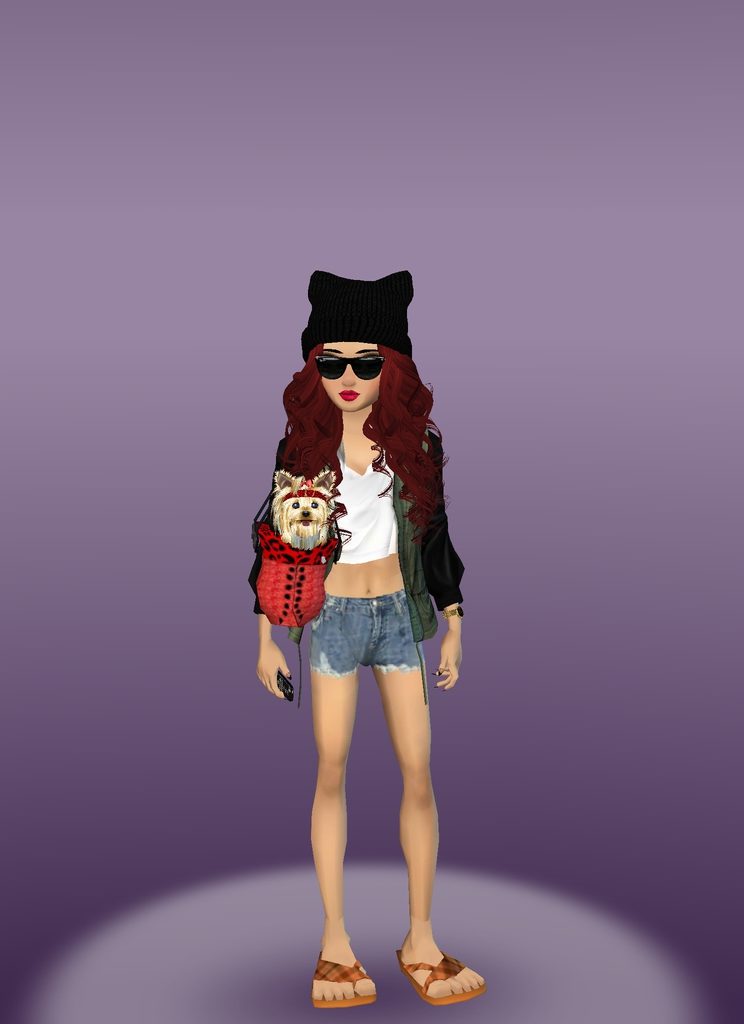 But I have noticed that every time I go to Lenscrafters, I see different people working in the store. So, I am hoping that there are normal salespeople working there when I go back to pick up my eyeglass pair.

The Spectrum mall was filled with construction. They appear to be making many changes all over the alleys and courtyard as well as remodeling the whole mall, which includes moving the huge carousel next to Target. I drove back home to get ready for a photography meetup.