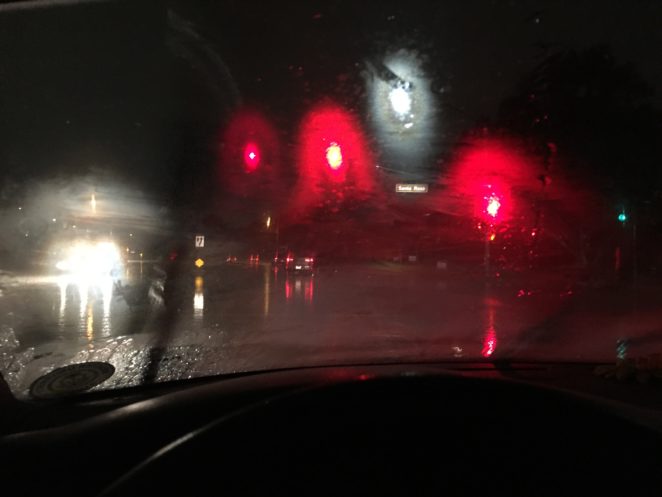 At around 3 pm, I decided to go to a local movie meetup at the Spectrum business district. It was actually inside the Irvine Ranch Water District building. Around 50 people showed up to watch an independent film from Romania. The movie “4 Months, 3 Weeks and 2 Days” is about abortion. It is a tense subject about murdering a fetus. I think they later dumped the fetus into a dumpster in some dark alley. The movie was tension-filled, especially between the characters, where the dialogue between different characters was mostly arguments because of the traumatic subject matter. There were English subtitles, but the characters were very tense throughout the whole two-hour movie as they dealt with the abortion process.