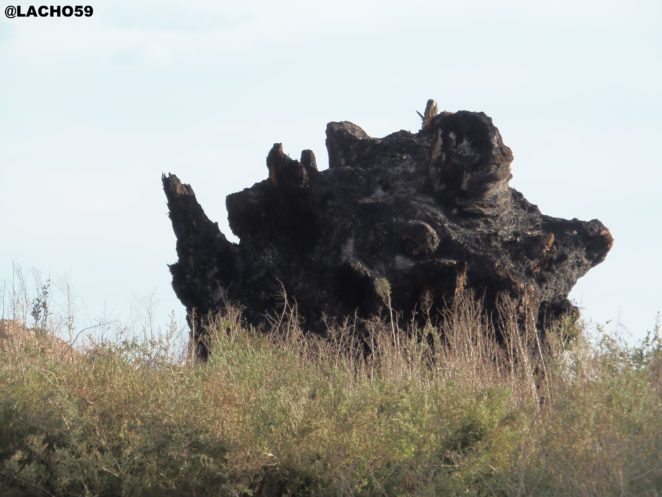 I wondered what many palms have worn past the roads here in Spain. I have spoken to many people who have explained to me that this is a great disaster. Thousands of them die every year. The culprits of this great disaster are a plague that has no salvation. These are insects that occurred more than 200 million years ago and are probably the first to have a social organization. We will now become acquainted with The Term Life of Termites.

Termites have always been of interest to people. Little nails are present in the myths and legends of peoples around the world. Their life, however, remains a secret to this day. American researcher Rupert Sheldrake has attempted to penetrate into the mysterious termite world in his book “Seven experiments that can change the world.” Termites are perceived most often as a plague, from which there is no salvation. They can turn the house and furniture into dust because their main menu consists of the interior of the wood. People were afraid of the insects and began to worship them and try to make them mock. Some tribes from Africa and Australia believed that termites had supernatural abilities to communicate. People thought insects could be understood at a distance and predicted upcoming events – storms, earthquakes, droughts, even wars. They considered them as peculiar oracles.

What are creatures, in fact, the termites? They often confuse them with ants, but they are more like cockroaches.

Entomologists believe that termites have appeared on Earth more than 200 million years ago and are the first insects with a social organization. Their main menu is cellulose, which degrades with the help of microorganisms and fungi. Most termites hate light and live hidden in rotting trees, nests and tunnels. They also build thermites, which can reach a height of up to six meters. The largest human-liked termites have had a 12 to 15 meter gauge. Their giant homes host thousands of insects. Their presence in African savannah does not go unnoticed, as structures often rise like hills. Termites spend almost all of their lives in darkness, inside the underground galleries, where temperature, humidity and ventilation are kept constant. Termitnick’s walls are made of earth, glued with saliva. They can reach 60 cm in thickness.Insects are white-yellow in color, have no face and wings. The termites have a strict caste division, just like the ants – it includes soldiers who keep the entire colony, workers who care for the livelihood and construction of the termites, and the queen-mother. The queen can also be accompanied by a king who lives with her in the heart of the colony.The mother queen is a true miracle of nature. She lays a thousand eggs a day. Completely transformed from her reproduction duties, the queen looks like a large whitish tube, at the ends of which the head and legs stand out. It is about 12 cm long and 2400 times larger than the termite workers who surround it and stop feeding it with its saliva and taking its eggs. Its life span is probably several dozen years.The whole termite society is perceived as a superorganism. The actions of individual insects may seem to the ordinary observer chaotic, but they are actually subordinate to colony intelligence.