When I realized why I fell, why I had to fall in that exact corner, it all made sense.  When I found out that he lived across the street from where I fell, when I saw him looking at me through his window, I finally understood so many things in my life.   It all came to me, all of these thought, all simultaneously telling me that the reason it never worked out with anyone else, was because I hadn’t met him yet.

This was the way I was supposed to find out.  It was fated to happen in that way.  I wanted to find true love, for so long.  I never did.  However, I never realized that.  I merely thought that I had to meet the right woman.  What I didn’t know, was that I was the right woman, and that they would simply never measure up to me.  They would never, ever be worth it.  That was what I was blind to.  I was lost, but I didn’t know it.  And I was lost for so long.  He woke me up.  And now, it’s all over. 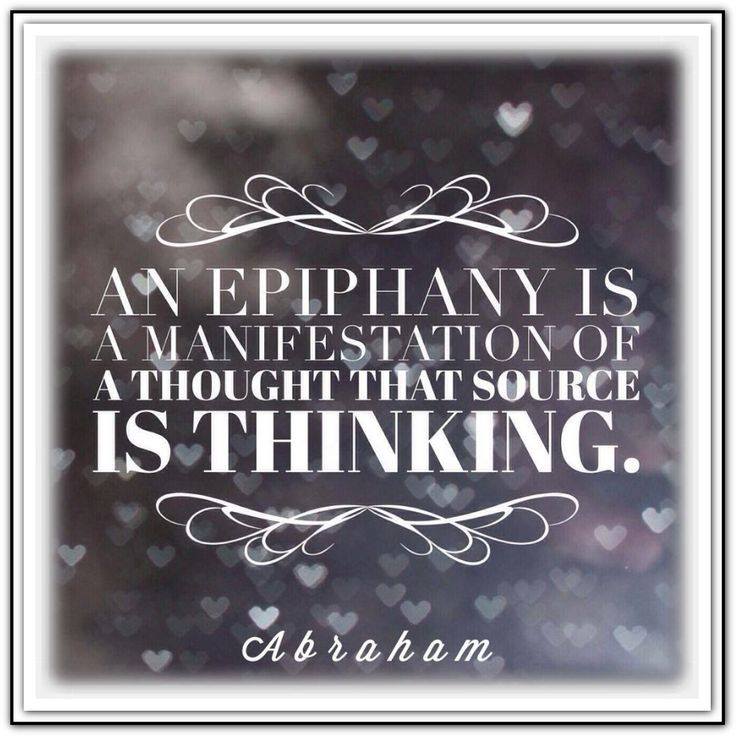