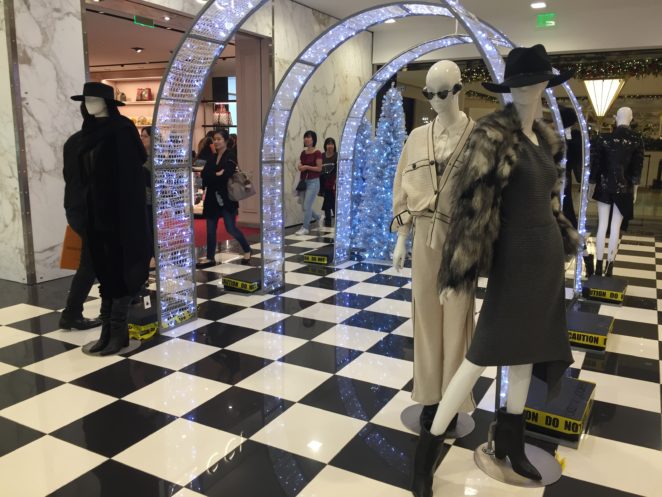 While internet surfing, I noticed an article stating that Queen Elizabeth ll will be retiring the monarchy in eighteen months on her 95th birthday. Prince Philip had also retired at 95. It has been noted that this retirement is due to the latest scandal exposing Prince Andrew involvement with Jeffrey Epstein and pedophilia. Prince Charles is likely to take over his mother’s job as the Prince Agent. Prince William and his wife Kate will likely help his father. They have yet to decided on the positions Prince Harry and his wife Meghan Markle will perform in this Royal Corporation.

Moreover, in the past two years, it is noted that Queen Elizabeth II has made less appearances. Therefore, in eighteen months, Prince Charles will become King Charles to take over his mother’s position.