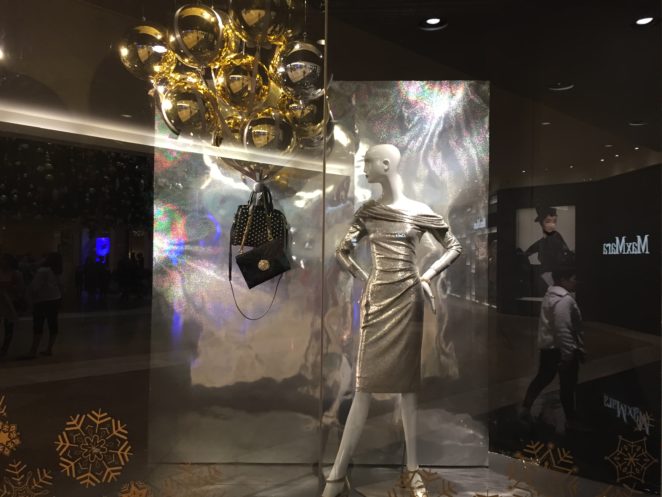 Live at the Dolby Theater in Hollywood, California. It is 5 pm.

The 80s band Queen and Adam Lambert open the Oscars with a powerful performance of “We Will Rock You” and “We Are the Champions.” They receive a standing ovation. This year, there wasn’t a host, and it was better without a host. The hosts always ramble on with annoying gibberish anyway. But Maya, Tina and Amy were the first presents, and they cracked some jokes before presenting the first award.

There were 212 nominees, this year. There was the usual memoriam segment, but I only recognized 6 people from their list, which included Margot Kidder, Albert Finney, Penny Marshall, Neil Simon, Burt Reynolds, and Stan Lee. (I read an article on the internet that 3 people weren’t included in the list).

I thought this Oscars show was better the before. All their movies were actually interesting, for a change. I want to see Roma, Vice, Green Book, Blackkklansman, Black Panther, The Favourite, Free Solo, and maybe the rest. I have already seen Bohemian Rhapsody and If Beale Street Could Talk, and I know they are both good. Cold War was good too, but it didn’t win any Oscars. It was nominated in the foreign film category. Overall, it was very positive and entertaining to watch.