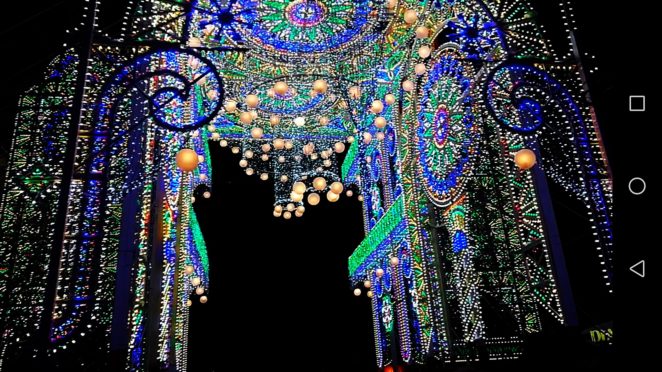 On February 15-18, my city Klaipeda became the capital of lights- the fourth festival of lights started here. Presenting three dozen projects,the organizers of the festival invited citizens for the new impressions, where visitors were greeted with a spectacular, magnificent, magical and completely unrealistic light and music shows, and in the streets of the Old Town of Klaipeda people felt the Italian charm with the most awaited project of the festival – “The Gate of Centuries”.

The Italian spirit, the breathtaking synthesis of light and music “The Gate of Centuries”, delighted the guests of the festival for one day longer than it was announced – until February 18th, and the eagerly awaited project could be seen all weekend.

Italy is a city of love, romance, and colors, so the most impatient ones had an impressive color and music show to be seen for the four evenings. There was a special event on the love day presented by the sponsor of the Light Festival – the company Seafish Trade.

The author of the project – “Marianolight” from Italy. 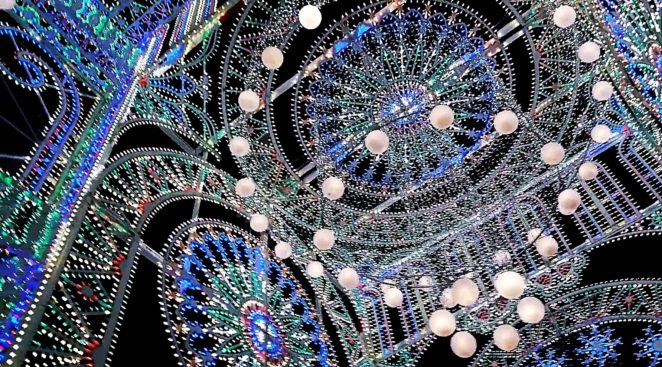 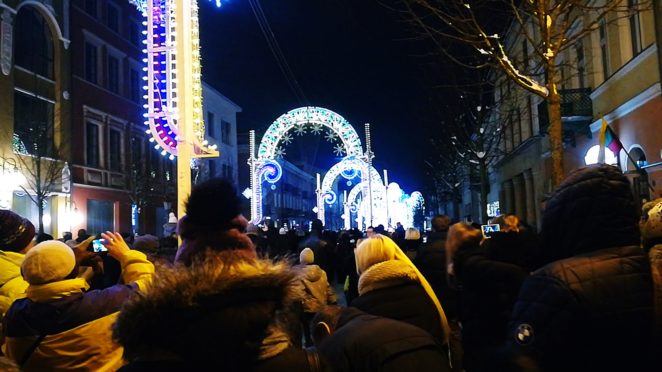