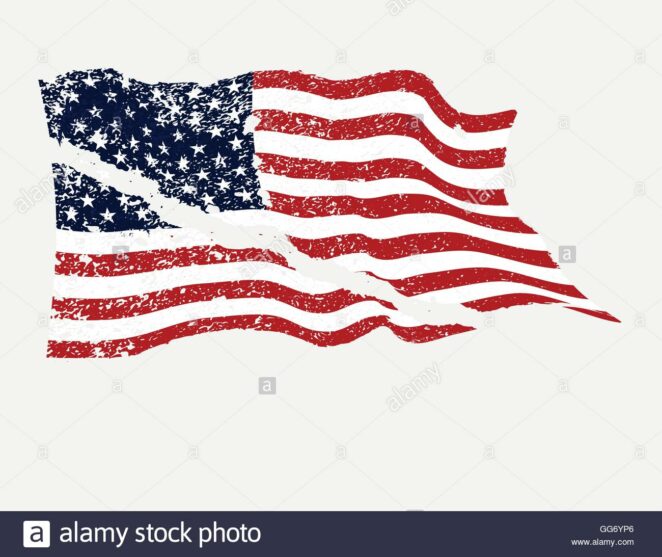 In 2017, when Trump claimed to have three times the attendance that Barack Obama did,  the ‘alternate facts’  paradigm was enshrined. 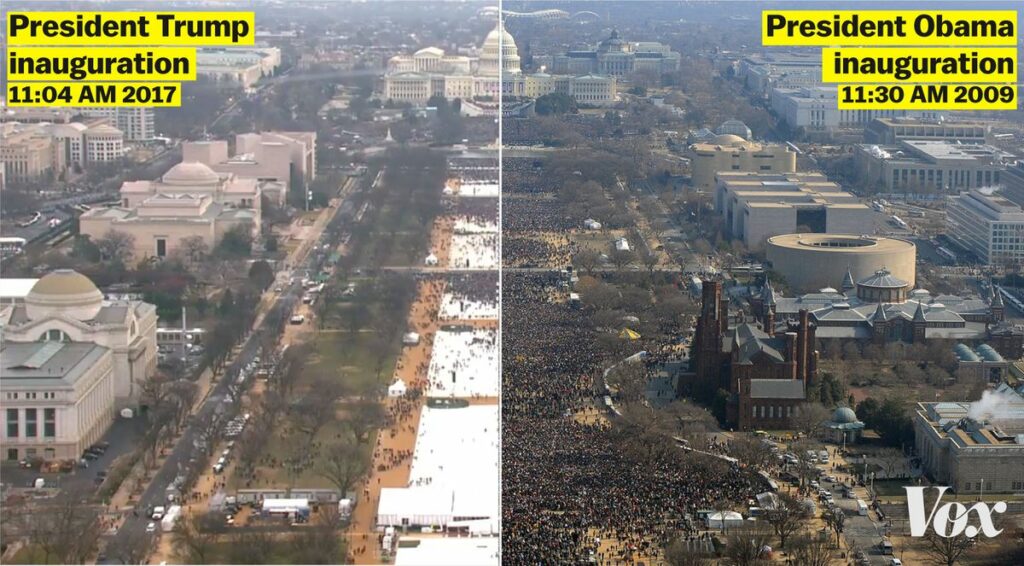 Senility obscures reality, blatant lies are uttered in the ‘certainty’  that as POTUS,  saying 2 + 2 = 5 it is instantly accepted.

During the past three and half years,  the world has laughed.  They’ve heard  lies and clumsy denials.   The past few days have been a mix of history lesson and blatant racism.

To have selected ‘Juneteenth’ for the date of the rally…

We all know the President of the United States is ignorant of many things,, including American history, but was there not one person on his staff who know what the date meant?   What Tulsa symbolised?  Especially at this moment of racial chaos?

The boasts of this rally, held in Tulsa, but the date changed to June 20th, were touted as having ‘millions’ of supporters.  Allegedly, people camped out to get into the indoor stadium which only holds nineteen thousand people.

Considering the Covid-19 Crisis, considering America has the HIGHEST RATE in the world, holding an indoor rally, with no social distancing, amid people, who like Trump, do not wear masks was amazing.

In Europe, football matches, held in huge outdoor stadiums, are played without fans to prevent the spread of the virus.

In America, a rally is held indoors.

Interestingly, those who attended the rally had to sign away all rights to launch a lawsuit if they became infected.

Yes, there are mindless sheep who follow their ‘Massa’, but there was not nineteen thousand willing to risk their health.

Of course, the blame would be attributed to the media.