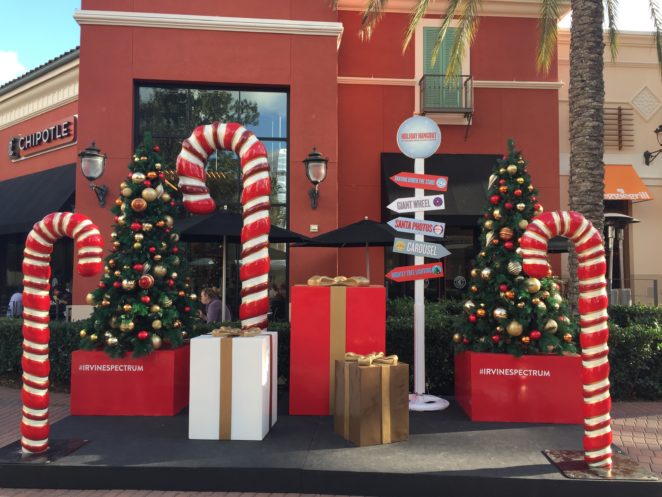 Thanksgiving Day 2019.  Pouring rain continues from Wednesday morning. As I eat my breakfast while watch three Mad About You episodes on the indie channel, I cuddle with my cranberry-colored fleece electric blanket, on my boho cushions and pillows, in front of my plasma TV. The cloudy white sky outside looks cold and gloomy, but festive and cozy, as in enjoy a cup of warm espresso.

By 9 am, Joe Versus The Volcano movie comes on, and I watch hypochondriac Tom Hanks and artsy rich girl Meg Ryan fall in love. I realized that these two actors have been paired up together in many romantic comedy movies about love, which also include Sleepless in Seattle and You Got Email. 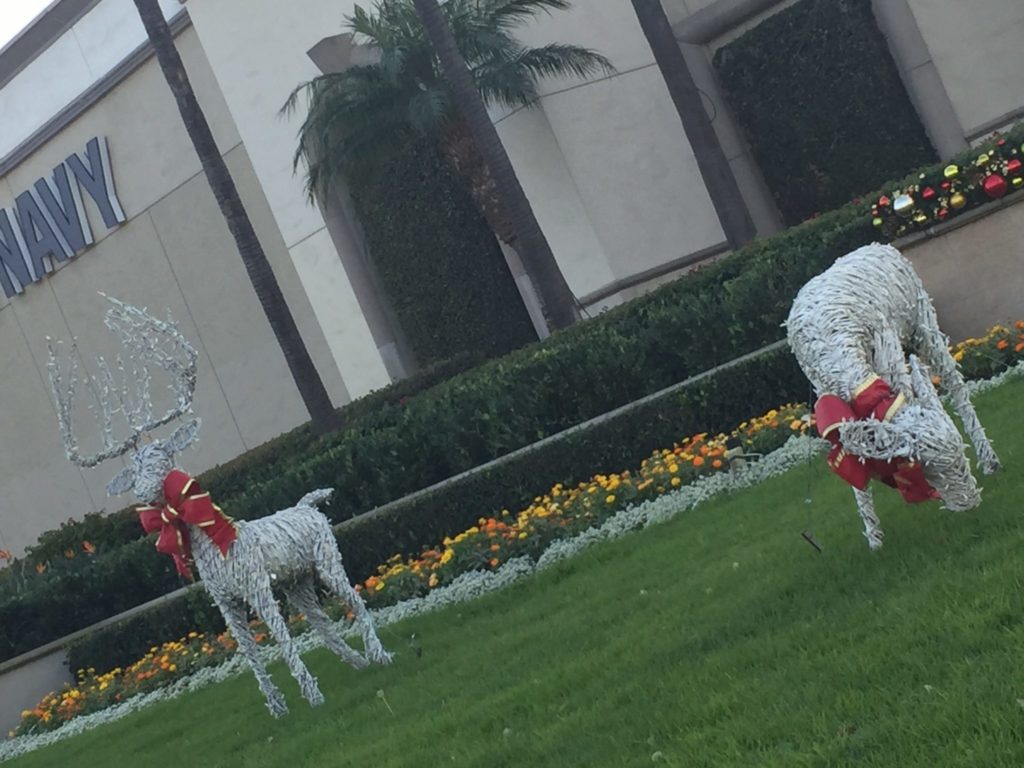 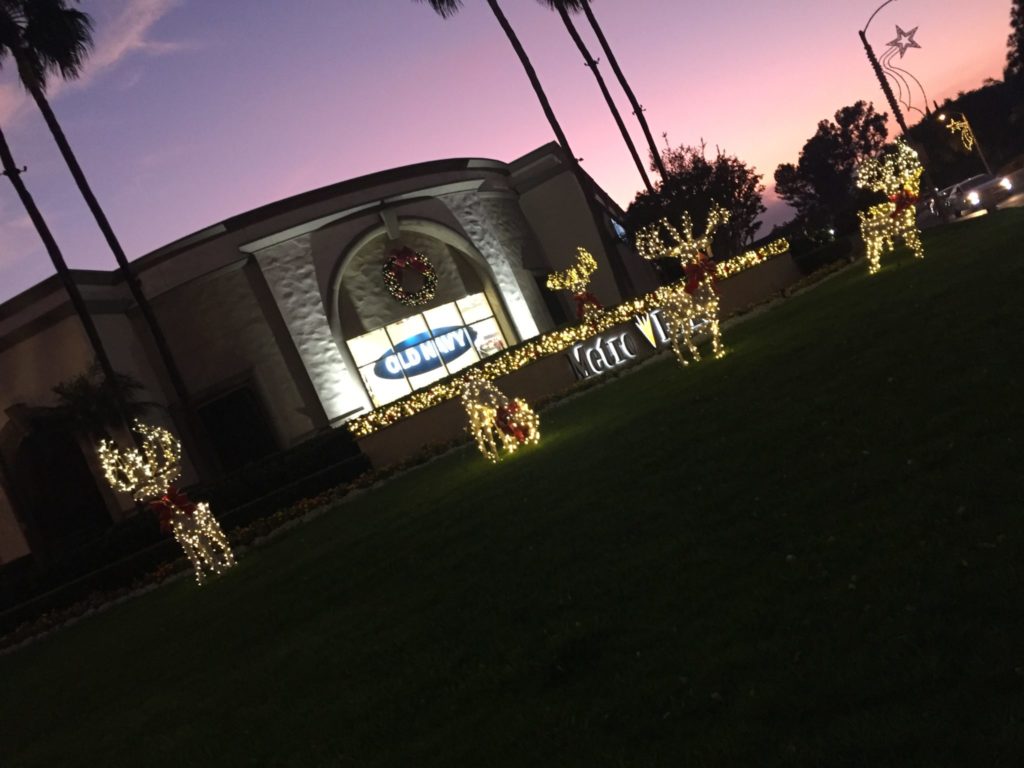 I turn on my computer and enter Youtube, where I notice a video, streaming live about the Macy’s 93rd Thanksgiving Day Parade in Manhattan NYC. A huge Snoopy balloon floats in the crowd-flooded streets of Manhattan. He is wearing a space outfit with NASA logo. A huge turkey goes by on one of the floats. Another float has a huge green Jolly Green Giant. In the background, I notice old building structures as well as remodeling construction of buildings. A red balloon figure of some cartoon floats by. Ronald Reagan High School band from San Antonio Texas marches by. Colorful Clowns gleefully and joyfully skip around on the street. Colorful and pumpkins with Cornucopia floats by. A red and white superhero balloon floats along in the sequence. A group if criminals in black and white outfits with balloons, a huge dog in police outfit flies over ahead, NYPD marches by with their musical instrument while some are riding horse, and a huge red fireman balloon floats along, with people in yellow coats and red hats walking and waving behind this float. A rustic turkey float, a blue-haired Goku cartoon balloon, more clowns, Ozuna hot air balloon with huge colorful gummy bears, a large yellow Macys Star floats along, and Bowling shoes, bowl and pins float glide along on the NYC street. One of the pins has issues with its wheels, but it is quickly fixed. A Ronald McDonald balloon floats by, blue dog Blue’s Clues balloon, yellow Pokiman balloon, huge colorful Lego structure, a huge ice cream on a cone balloon, people in colorful baker clowns outfits, a colorful and girly Shimmer and Shine float, Florida marching band, Billy Porter float, colorful city with stagecoach float, colorful clowns flood the street, and Nia Franklin—Miss America 2019 dressed in monochromatic white, which include a faux fur white coat over her white pants and turtleneck, as well as her tiara and diamond teardrop earrings—waves on her high platform. Another cartoon balloon floats overhead while some colorful blocks jump around like jesters on the street. More colorful balloon floats and structures move along in the parade. A rainbow-colored worm balloon, blue Macys star, more clowns in colorful outfits trot on by, an elephant balloon with lion, giraffe, and gorilla on jungle float, giraffe rocking toy and pink pelican float, the Kentucky high school marching band—where students are dressed in wildlife bodysuits, Spongebob balloon with a pink character on top of it, Big Apple Circus, stagecoach, colorful clowns, Mount Rushmore float, Smokey Bear balloon, Georgia marching band, turkeys float, more people in clown and scarecrow outfits, a large green Dino and two green baby Dinos balloons—where the three baby Dinos are circling inside their hatched egg, circus ringmaster sitting on lion rocker, another black woman in monochromatic white on a Ferris wheel float, Blue Springs marching band, Poppy Troll and her troll friends balloons, Bake Shop float promoting Jimmy Fallon and The Roots, a huge white duck balloon, cute animals and elves with Christmas tree for faith, hope and love, The Elf on the Shelf balloon, North Carolina Western Carolina University marching band, Lea Michele on the next float. She wears a beige coat over black turtleneck and black bows on her coat cuffs. A gigantic green grinch floats overhead little green people holding his puppet strings. He carries a dog inside a bag, over his back. People dressed as metallic green Christmas trees walk on by.  Chicago Christmas float filled with toy soldiers and blocks from Hallmark Channel. Clowns on stilts walk on by. A huge Pillsbury Doughboy balloon flies overhead little people in blue and white uniforms. A colorful toy soldier balloons floats overhead a marching band. Two light blue snowflake stars float behind, with more clowns walking and waving underneath, in blue, white and gold outfits. Idina Menzel is in the next float. Macys Great American marching band, a white Olaf animal balloon with an orange carrot nose, and more clowns walking underneath with confetti, Christmas tree float, Macys gold star balloon with snowflake designs, a mouse and nutcracker balloons riding bicycles, a huge striped candy cane balloon, and a truck with a red and white hat and gifts and colorful lights float; Santa Clause waving in his sleigh pulled by reindeers, with a couple of elves in his sleigh, as striped people on stilts walking by. Two red stars with “Believe.” An NYPD Police bomb squad ends the parade. Maintenance crew start cleaning the streets of NYC. The NYC circus is over… 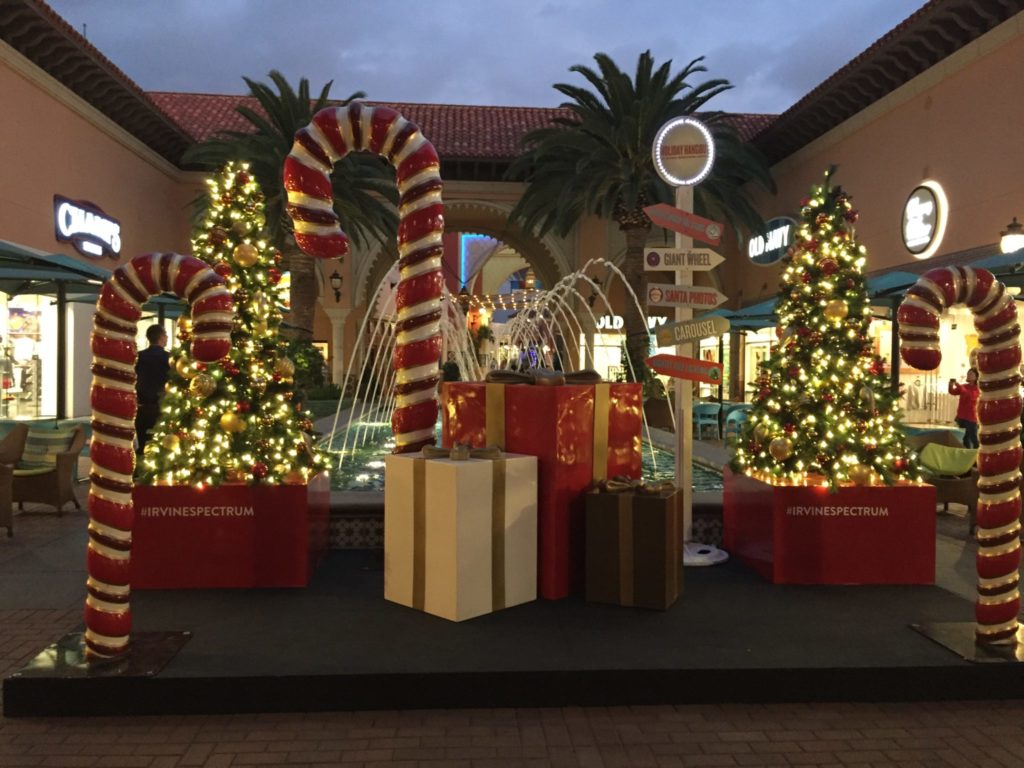 I turn to my TV screen to notice a young Tom Hanks in Money Pit with Shelly Long. Back to the video, a man interviews people in the street, which includes a woman and her daughter Fiona. Everyone’s favorite seems to be Olaf. They all state it is very windy today in NYC. I noticed many balloons and structures were wobbling and bobbing around unstably. 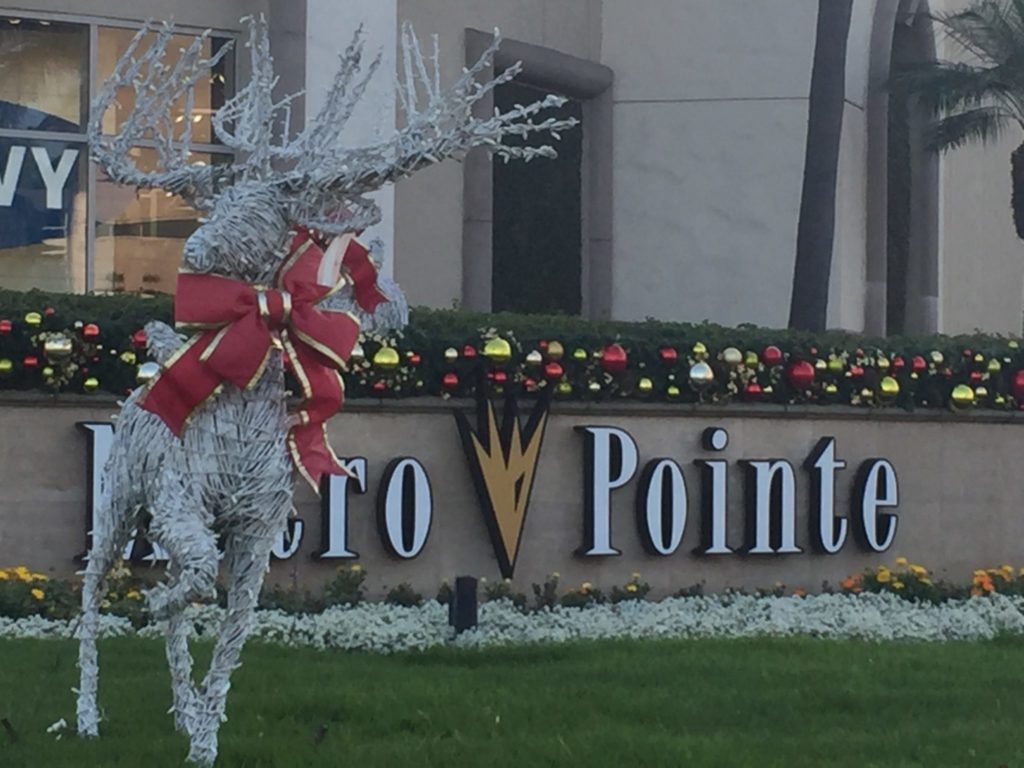