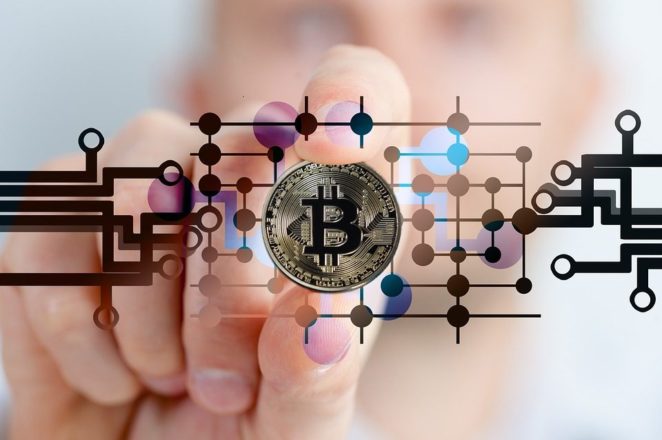 The past 10 years have been a whirlwind for Bitcoin. Despite still being in its infancy when compared to traditional currencies, this digital alternative has come on leaps and bounds since it’s a creation in 2009. Despite its turbulent existence, investors, tech-lovers and even those with just an interest in the future of our everyday lives have taken notice, not least due to it’s incredible peak worth of almost $20,000 in December 2017.

As we head into 2019, the question on everyone’s mind is this – just what could the New Year have in store for Bitcoin? Here, we’re exploring exactly that.

While it’s practically guaranteed that the price of Bitcoin will change in the coming months, one thing that investors aren’t always so sure of is whether the coin will see any new features or, rather, whether these changes will be for the better. Thankfully, many of the new features we can expect are already in the works.

Take SegWit, for example – this fork of Bitcoin was designed to make transactions faster and enable exchanges to handle a larger number of people, but without the wallets and base structure from which it could operate, it made it practically useless. 2019, however, is set to be the year in which more and more wallets are created that can host faster transactions and without extortionate fees.

2018 also saw the reinforcement of the Bitcoin infrastructure, bringing out the maturity of the network when compared to it’s competitors. This has been notable most obviously through mining – without mining, Bitcoin wouldn’t be where it is today, but it’s also quickly becoming an expensive hobby. For this reason, it was a surprise to see that Hashrates actually increased over 2018 and is thought to continue into 2019. As technology improves and we find new ways to mine as a network, mining these cryptocurrencies isn’t dwindling as much as was expected previously.

While we might only just be seeing the impact of 2018’s newest features and developments, 2019 has it’s own fair share of upcoming changes on the horizon. Perhaps the most unusual is the Atomic Swap transaction – this kind of transaction allows for users to make a transaction between two different cryptocurrencies. For example, one person with a wallet of Bitcoins could send money to an Ethereum address, allowing for a wider, more decentralised way of using cryptocurrencies.

Additionally, a focus has been growing on finding energy-efficient and eco-friendly ways of mining Bitcoins, particularly as more and more merchants are opting for accepting these coins. Without more environmentally friendly alternatives, mass adoption may not be as simple. After all, there are still millions of Bitcoins unmined and currently, it’s taking a lot of energy and power to mine even a single Bitcoin. Worth aside, this is creating a substantial carbon footprint. 2019 is set to be the year this is made to change, and rightfully so.

While cryptocurrency often proves difficult to predict, we can form a general idea of what we might expect from Bitcoin and its alternatives in 2019. Bitcoins are a modern currency, and so it’s only right that the industry keeps up with changing technologies and modern issues. From improved speeds to a focus on the environment, we can’t wait to see just what the future holds.