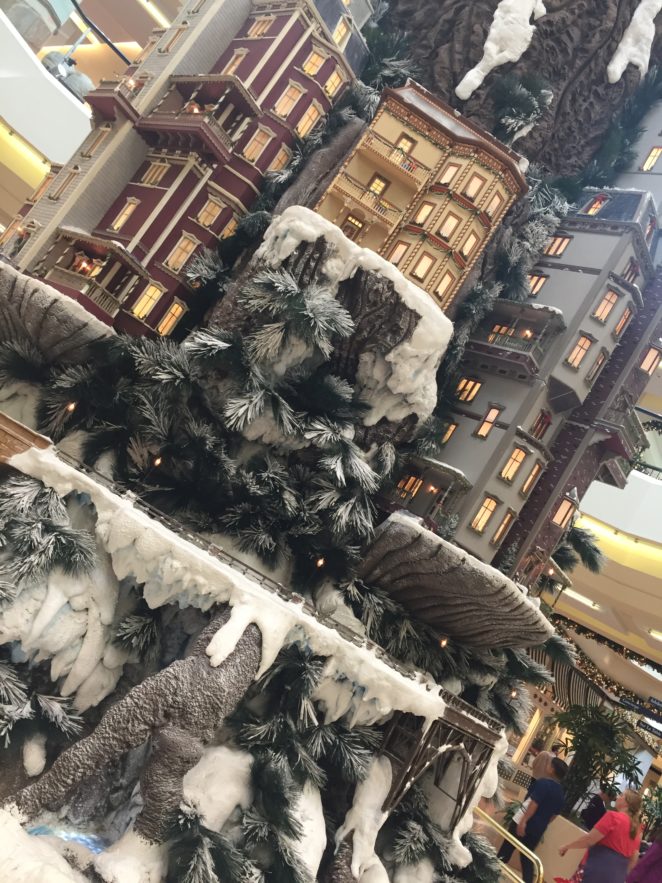 While on Facebook, I checked out someone’s post on my page. As I read the post, and did my own research, I found out this post was old because Rabani was murdered in December 2017.

Bechir Rabani, a Swedish-Palestinian Investigative Journalist, was found dead inside his apartment, right before he was going to expose the Soros-Aschberg Connection. Bechir Rabani often went undercover to infiltrate groups and expose corruption. He had information about trafficker George Soros. Rabani was a famous Swedish independent reporter interested in exposing corruption. When Rabani was found dead, Police noted that it was ‘suspicious circumstances.’

Past work included confronting Expressen’s Editor in Chief Thomas Mattson and Journalist Diamant Salihu at their homes in Stockholm.  He also exposed Robert Aschberg’s connection with EXPO Foundation and Jacques Wallner. Olof Aschberg was The Red Banker because he helped Bolsheviks with financing. Olof was involved in the M/S Estonia ferryboat mass murder, in which the killers are still free. It was performed by Mossad because assassinations involving heart attacks are performed with a very secret technology as scalar waves, which is only used by a small group of people. Zionist brothers, Kent and Ted Ekeroth had attacked Bechir Rabani after his death. Moreover, it is noted that the Swedish mainstream media is totally under Mossad’s mind control.

Moreover, it is also noted that four government critics were found dead in Sweden from an induced heart attack, and they were all younger than 35. Bechir Rabani was found dead before he was going to expose Robert Aschberg’s connections with ANTIFA and Bilderberg Group. Rabani also had information about Aschberg being involved in pedophilia.