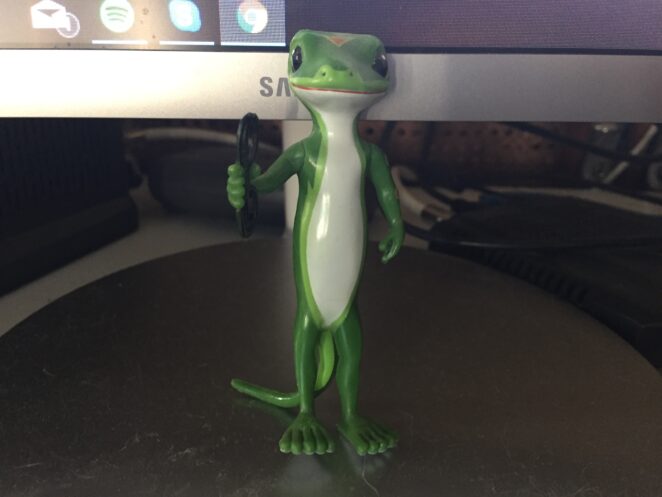 Russia’s new vessel is a nuclear icebreaker vessel. It will be in operation in 2027.  It will be used to carry and deliver cargo.

Decline in remittances are predicted for 2020.

Daniel Lewis Lee awaited his execution while strapped to a gurney for four hours. They gave him lethal injection and he was pronounced dead four hours later. His family weren’t able to witness the execution because of cornyflu, even though they felt he didn’t deserve to die. They just wanted him to be in prison on a life term. It was the first federal execution in 17 years. He was killed on Tuesday, July 14th, at 8:07 in the morning, in Terre Haute, Indiana. His last words were “I didn’t do it. I’ve made a lot of mistakes in my life but I’m not a murderer. You’re killing an innocent man.”

“Earlene Peterson — whose daughter, granddaughter and son-in-law were tortured, killed and dumped in a lake by Lee and an accomplice — has opposed Lee’s execution, telling CNN last year that she did not want it done in her name.”

Daniel Lewis Lee’s family wanted to be there, but ‘the government prevented them from being there and family did everything they could to be there.’