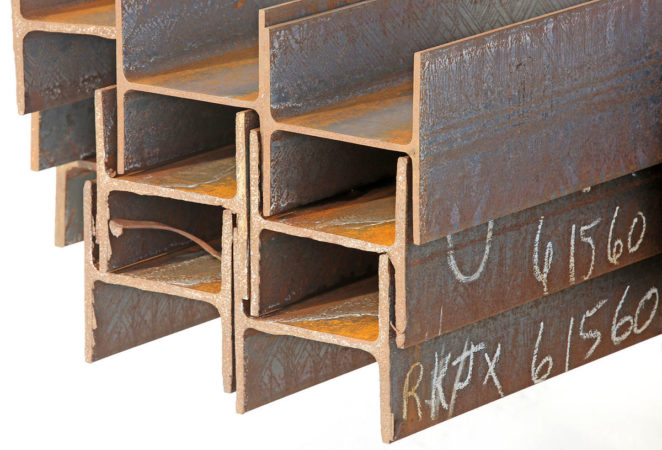 Half a Century ago, most things came from America.   Then Japan stepped in, Korea followed,

By the time the 1980s came around, the 3rd and 4th World was buying less from America and more from other places.  China ‘Invaded’ and whatever the price of an American product, the Chinese was so much less.

In some cases, a Chinese Fridge was 1/10th the price of an American.

In 1980 some kind of restriction on American companies moving overseas ought have been implemented, and there ought have been a focus on cheaper goods.  Sure, leave Levis as is, but also produce a cheaper version.

But that didn’t happen.

Today, most of us in the 3rd and 4th world, are full of Chinese goods.   One can rarely find anything ‘Made in America’.

Now slapping the tariffs on goods which will effect products from the 3rd and 4th world will increase China’s market share. China produces as much steel as America.  Dropping the price of steel a touch will have them selling off their production quickly.

Considering how Trump has labeled those in the 3rd and 4th World as Sh8tholes one can expect that where there is a choice it will be ABA… Anywhere but America.