Throughout the world, there are national and international antitrust laws that do not allow for a corporation to be able to become a monopoly.  We must all have competition in each and every sector of the world economy in order to ensure that capitalism continues to flourish.

However, companies from time to time attempt to corner the market using unethical practices.  Earlier this week, the agricultural giant Monsanto was caught by India attempting to create a conglomerate within the country in the cotton seed industry.

For the past four years, the Competition Commission of India (CCI) has been investigating Monsanto for abusing their position of producing and selling BT cotton seeds.  Farmers prefer to use the genetically modified cotton seeds because they are resistant to pesticides.  The less pests around means that more crops and more profits are procured by the farmer.

Instead of selling their GMO cotton seeds directly to the farmers in India, they sub-contract seed firms to sell them.  Then, Monsanto jacks up the prices of the seeds.  Despite the fact that Monsanto profits already from these seeds, their greed has ensured that they are being investigated by the CCI for these unfair tactics.

Instead of choosing to sell their seeds properly, Monsanto took the CCI to court claiming that they were being unfairly investigated.  However, the Delhi High Court has rejected their argument, which means that CCI are allowed to continue to investigate Monsanto.

This ruling may not mean too much to you, but it is very important to the people of India.  Instead of having clothes filled with pesticides, more of their textiles will have the opportunity to be made from organic cotton.  Cutting down on the chances a person in India obtains cancer is always a good thing. 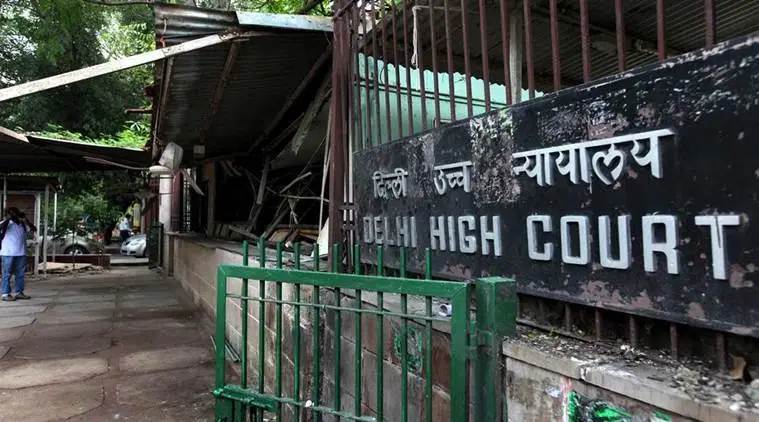 Justice was provided to the people of India at the Delhi High Court because they decided to stand up to Monsanto.