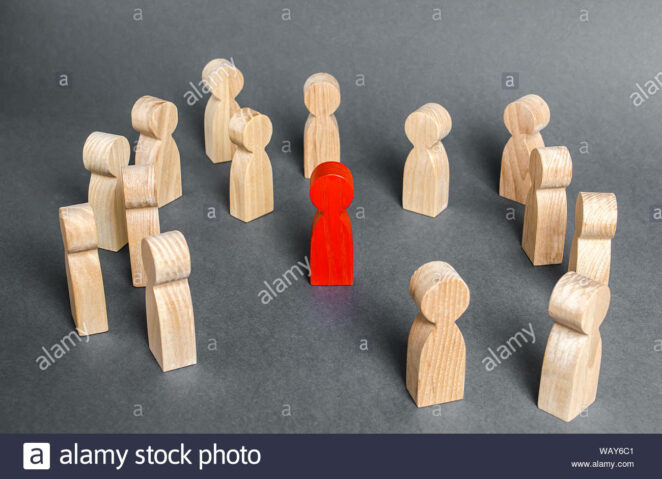 Jeffrey Charles was a big boss, a big despised boss who berated his employees, who treated them like dir.  Jeffrey Charles died at the work place in front of a number of employees.

Everyone watched him grab a live wire.  No one uttered a warning.

Everyone watched him shake with the voltage, until, eventually, someone shut off the power.

Everyone watched him lie on the floor until someone called an ambulance and  he was taken away.

By that time, he was dead.

Many of the employees went out to celebrate.